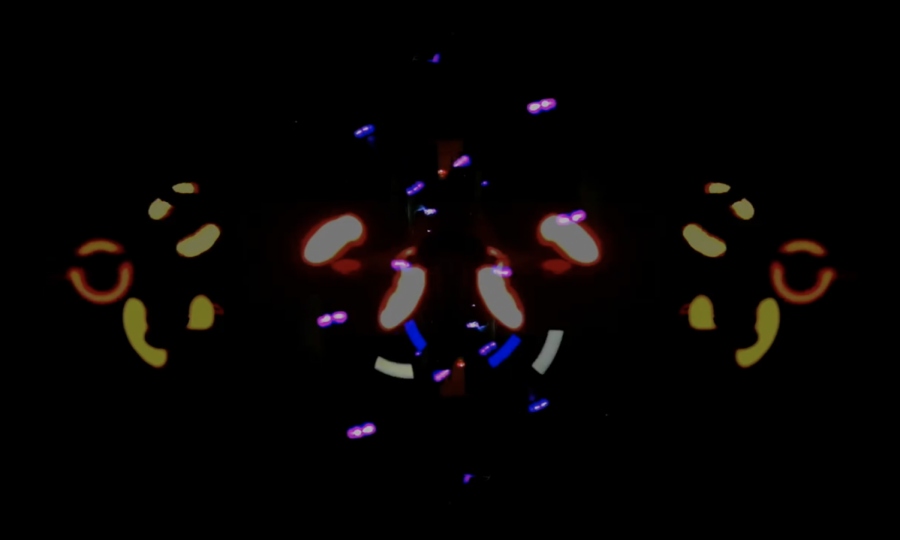 Jefferson Poi Club puts on a virtual performance to “Miracle” by The Score. In the absence of their usual performances at iNite, the talent show, and J-Day, the Poi club has been editing together video performances. “Now that those events aren’t happening in their usual form, and since we can’t meet in-person at all, we’ve had to come up with alternative performance ideas. We’re making videos instead this year, where people learn choreography individually, submit a video, and we edit it together,” senior Katherine Phan said.

On Friday, Feb. 12, Jefferson Poi Club held 8th period clinics for interested students of any skill levels to learn how to spin poi. While Poi Club does not hold official interest meetings, the beginning of the year’s meetings are open to anyone.

“Our workshops are a great way to pick up poi later in the year, as well as our meetings at the beginning of the year, since that’s when we focus on teaching fundamentals to the largest group of people. However, anyone can come to Poi Club as long as they return a waiver,” senior and Poi officer Katherine Phan said.

Poi Club, as most clubs and organizations at Jefferson have, has adjusted to the virtual setting in more ways than one.

“I think because of [virtual learning] we have a lot fewer new kids…our numbers have gone down. But we’ve been running fairly smoothly,” junior and Poi officer Alana Nii said. “We’ve been meeting on google meet, even though it is more difficult to teach online, people are picking up moves very quickly, and we’re still getting a lot done.”

Since poi is a performance art where technique is important, teaching and learning moves can be harder in an online setting.

“It’s generally easier to teach face-to-face. You don’t have to deal with spotty Internet connections and can see other people, which is crucial because so much of poi – including learning it – is visual,” Phan said. “You can walk around someone, notice how their arms and hands are moving, notice little details like that which are a lot harder to see on camera.”

Despite these drawbacks, Poi Club is structured so new people can learn at any time.

“There’s always someone willing to teach and help you – Poi Club thrives on teaching through collaboration and working with others. Typically, club meetings are rather flexible. People say what they want to learn at the beginning of the meeting, and people pair up or group together to teach and learn,” Phan said.

“I joined Poi right off the bat, and I had been spinning beforehand,” Nii said, “but what really made me stick with Poi and why I am now an officer is just the community that Poi club builds, because it really is like a family.”