Adaptations to an online migration 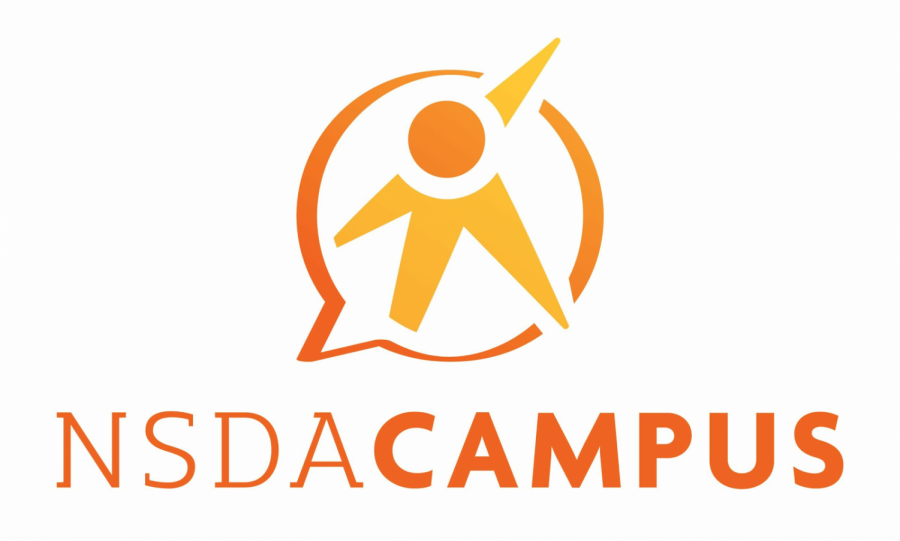 Courtesy of Speech and Debate

The NSDA Campus debate experience has presented both pros and cons for Jefferson policy debaters. "Something nice about online debate is that we save time and don’t miss school because we can’t travel. The overall in person debate experience, however, is a lot more fun.” senior Grishma Baruah said.

Receiving a text from Tabroom with round pairings, running through the halls of a high school trying to find the right room, grabbing papers and pens to get ready for the round – these are the quintessential events of every debate tournament. However, with the raging pandemic, a new virtual reality has set in for policy debaters at Pennsbury Falcon Invitational.

“Debating online there’s certain challenges like when communicating with your partner, you need an additional voice call. Because in policy debate we spread (talk really fast), poor connections can make it really difficult to understand people.” sophomore Elise Zhu said.

Not only have debaters grappled with technical issues hindering their debate performance and their judges fully understanding them, they also miss the small moments that make national debate tournaments unique.

“Debating online through NSDA campus is obviously less fun than debating in person, because you don’t get to interact with your judges and opponents as much or see people in the hallways to make friends.” junior Michelle Du said.

Since policy debate is a partner debate, debaters have had to ensure that their partner dynamic is able to work even while sitting in two separate locations.

“We have definitely gotten closer this year despite being virtual, and I think it’s really important to maintain a good dynamic with your partner. We’ve adapted to being online by video calling to prepare for tournaments and calling after too to discuss how the tournament went.” Zhu said.

When debaters have a national tournament outside of Virginia, they typically have to miss school on Fridays, which can lead to lots of catch up work when they return. In a virtual setting, however, traveling to compete is no longer a necessity.

“I think the main thing I found good about online debating was that it saved time in terms of not having to travel, which also reduced the cost of attending tournaments,” senior Grishma Baruah said. “For example, the tournament started at 4 p.m., so I did not have to miss any school. Right after class, I received pairings and started preparing for my first round.”

Like any activity, debating during the online school year has its fair share of challenges and benefits. Yet, Jefferson policy debaters have made the best out of their year-long online debate season.

“Other than not being able to make friends during tournaments, I think debating online has actually worked out alright, because policy debaters use computers normally so debating on an online platform is just an extension of that,” Du said.