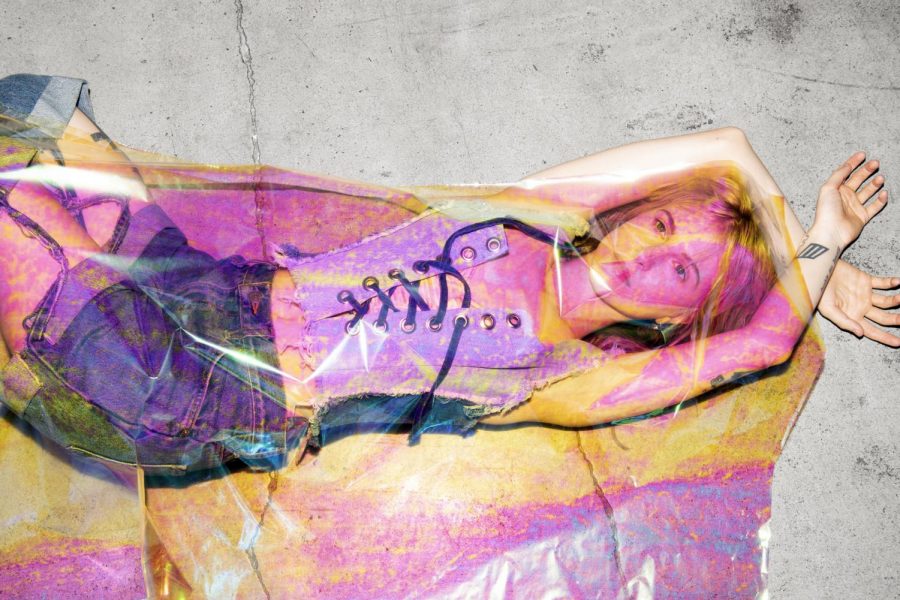 Hayley Williams released a surprise album, “FLOWERS for VASES / descansos,” on Friday, Feb. 5. Williams performed and wrote every song on her sophomore album, which comes only nine months after her debut with “Petals for Armor.” Williams is most known for being the singer of pop-punk band Paramore, which she formed with bandmates Jeremy Davis, Zac Farro, and Josh Farro when she was only sixteen.

However, “Flowers for Vases” is a much slower album than many of Paramore’s, and it is more similar in style to “Petals for Armor,” documenting her developing style as a soloist, outside of the sound of her band. Similar to “Petals for Armor,” this new album discusses themes of mental health and break-ups, but I appreciated the cathartic joy I was able to feel underlying in every song.

The first song is “First Thing to Go,” a song about looking back on a break-up. The track’s simple acoustic guitar throughout showcases Williams’ voice, and it even has hints of country ballad.

“Asystole” is one of my personal favorites on the album, as a song about a failing relationship. The song is sinister, and just dark enough—without becoming too moody and wallowing in its angst.

KYRH, which stands for “Keep You Right Here,” acts as a sort of bridge in the middle between the first and second part of the album, and it transitions perfectly into the ninth track of the album, “Inordinary.” Both songs are delicate and quiet, but I loved the steady hopefulness that echoes throughout them.

Many of the songs on the album start with acoustic guitar, and then add in electronic elements and a drum beat as it begins to build. Although Williams’ voice and soft guitar is both soothing and free, I believe that listeners may find themselves searching for a little more substance in some of the album’s songs. A few of the songs are quite similar to each other, and it is not as upbeat as many of Paramore’s albums. Nonetheless, fans of Phoebe Bridgers and other indie pop artists would enjoy the mournful ballads and hopeful melodies in Williams’ “Flowers for Vases / descansos.”

The word “descansos,” in the album title, means “rest” in Spanish, and this perfectly describes the album. Throughout, it is clear that Williams pours her soul into every track, and the album is a beautiful snapshot of her life, testifying to the growth she continues to make as an artist with every release.