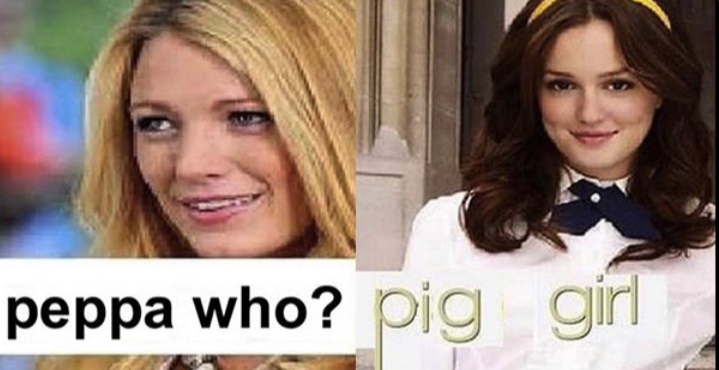 2020 was a difficult year for all of us, but that doesn’t mean that we didn’t try to have some laughs along the way. Here is our list of the top 10 meme templates of 2020.
10. They Can’t Read
What better way to make a statement than with a meme? This template is the perfect way to make a controversial or unpopular opinion, while also making a snarky comment about those who don’t have the same opinion as you. 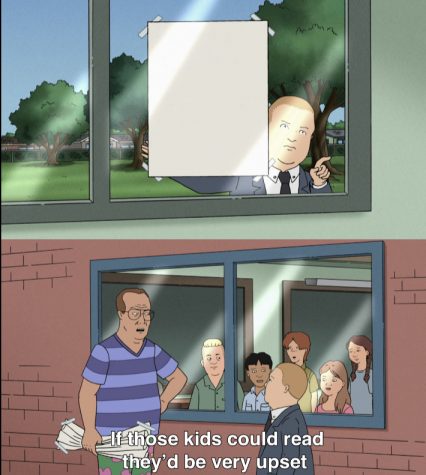 9. Draw 25
You know that feeling in Uno when you have one card, but you just can’t get a card that you need, so you just keep drawing? This template just shows that some decisions aren’t worth making, no matter the cost. 8. I Pretend I Do Not See It
Sometimes, when faced with absolute and utter disappointments (like the year 2020), we simply do not want to see things. I think I speak for all of us when I say that we are tired, and consequently, we have decided to go blind 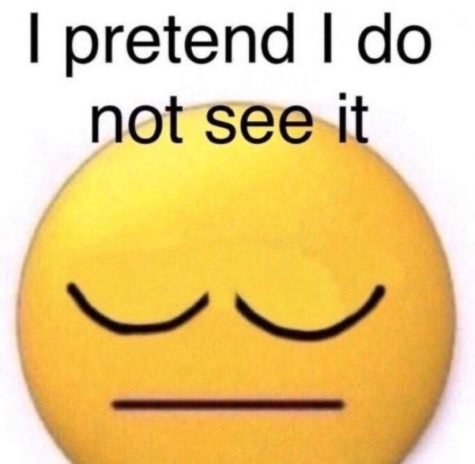 7. Burning Paper:
What’s a year without a new SpongeBob meme? In this meme, SpongeBob appears to read a statement on a paper with some disdain before burning it with no regrets. This template just shows that some people really don’t care for anything. 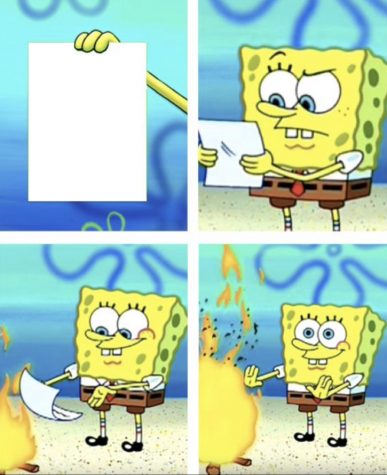 6. Return To Monke
This pandemic would not have happened if we were all monkeys. I’m sure of it. That is why I, and countless others believe that we should just give up a million years of evolution, and return to monke instead. 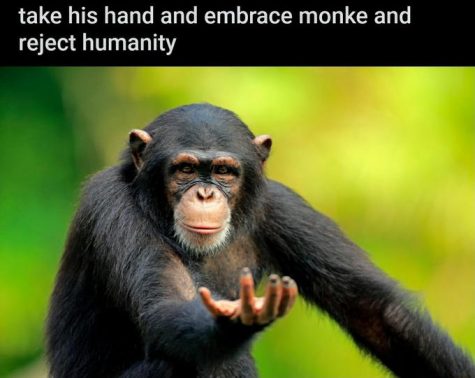 5. Gossip Girl
Based on the iconic series Gossip Girl, this meme template uses the lettering of the show’s logo and some rather interesting questions to form a hilarious combination. Whether the joke is in the question or the response, this meme format always delivers. 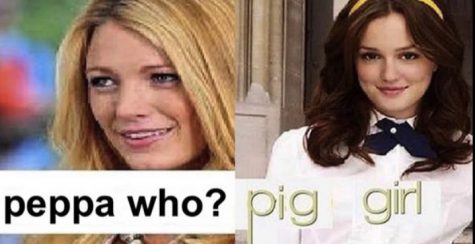 4. Doge vs. Cheems
As we all know, the only people with good opinions are people who lift. As for people (or dogs) who don’t, well, they might want to start sometime soon. 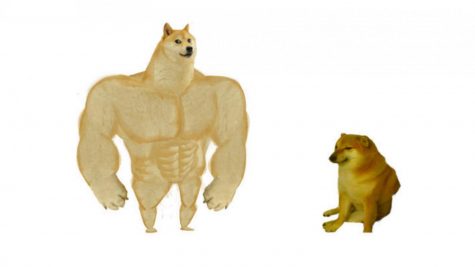 3. They Don’t Know
Isn’t it so upsetting when you’re at a party and people don’t know how much better you are than them? It’s ok, everyone thinks that, and this meme proves it. 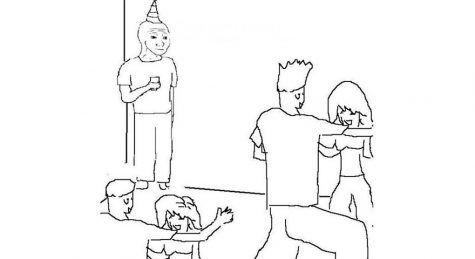 2. I Am Once Again Asking
This gem of a meme was taken from one of Bernie Sanders’ presidential campaign aids. This template just shows that when you’re desperate, you’ll do anything, no matter how embarrassing it is. And to Bernie himself: We’re sorry we failed you. 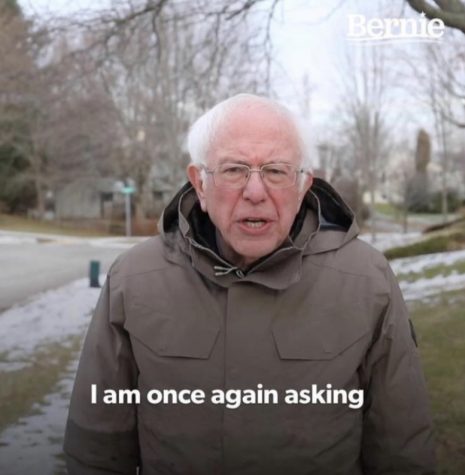 1. How It Started
In a year where everything was exactly the same constantly, we sure were obsessed with trying to find some evidence of progression. Unfortunately, a lot of the time, everything seemed to get just a little bit worse. 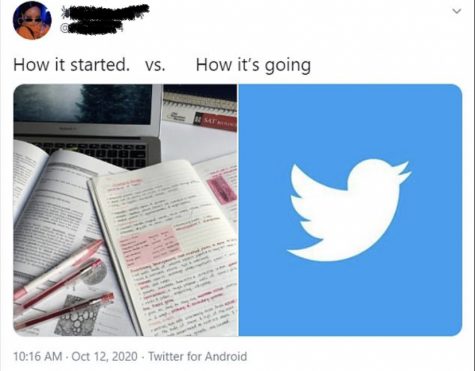