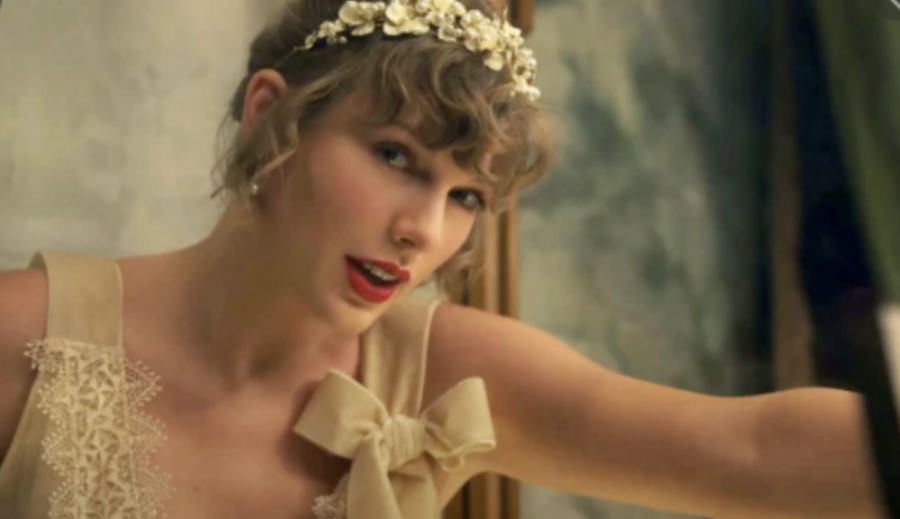 “Willow,” the lead single off of Taylor Swift’s surprise 9th studio album “Evermore," was accompanied by a music video directed by Swift. The album was released on Dec. 11, and is the sister album to “Folklore.”

The year hasn’t been normal, and neither has Taylor Swift’s music release schedule. From her surprise album “Folklore,” which dropped in July of this year, fans theorized of another single. Then came “Evermore,” Swift’s surprise ninth studio album, and second album of 2020 which dropped just last week on Dec. 18.

“Evermore” is “Folklore”’s sister album, which breaks Swift’s trend of having different “eras” for different albums, each with a different aesthetic. This was both comforting and interesting to me. A whole new era would be a lot to digest, but as Swift had previously stated in her documentary, “Miss Americana,” that it was necessary as a female artist to reinvent herself multiple times over to please audiences. I was definitely wondering if I would become bored of the alternative pop genre she was currently releasing.

The production of her album remains very similar to “Folklore.” It is generally laid back, allowing Swift’s emotive vocals to step forward. The production also surprisingly leans into Swift’s country roots, such as in “Cowboy like Me.” The songs on “Evermore” also tend to be more upbeat, such as “No Body No Crime ft. HAIM.”

Swift’s signature lyricism was also clear in the album. Like in “Folklore,” there are underlying plots and rich storytelling throughout. One example is the song “Majorie,” about her late grandmother, Majorie Finlay. I found it sweet that Finlay’s actual vocals are used on the track as backing vocals.

I had a hard time choosing favorite songs. In my top three are “Long Story Short,” which is nearly the only explicitly autobiographical song on the album, “Willow,” the lead single, and “No Body No Crime ft. HAIM”, the unexpectedly upbeat murder ballad. “Champagne Problems,” one of the most heartbreaking songs on the album, was a close runner up.

I had expected more of a tie in between “Folklore” and “Evermore,” especially in the underlying plot lines, but I was not disappointed. “Evermore” is very relaxing to listen to, and while it does not have that one extremely upbeat song, I found it a great album. Taylor Swift proved to be an exception to the rule, and has practically created a genre for herself. I look forward to listening to this album “Evermore.”