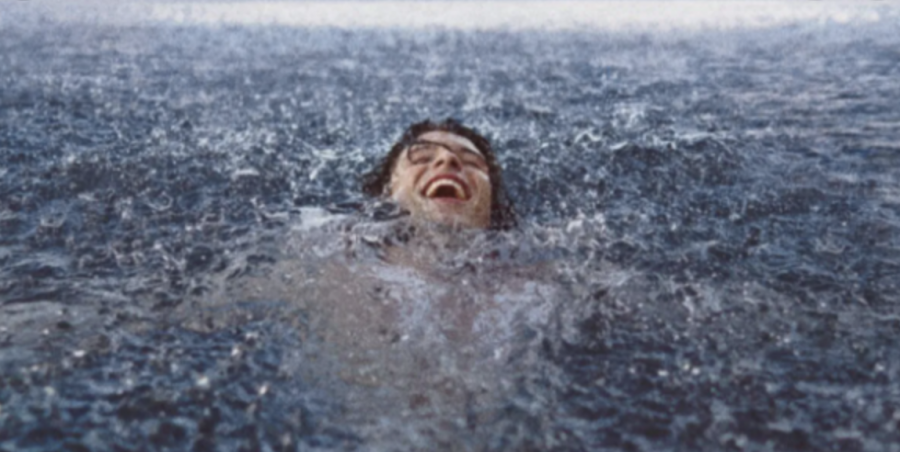 Shawn Mendes’ fourth studio album, “Wonder,” came out on Dec. 4, with cover artwork that depicts him in water. The short album features a collaboration with Justin Bieber and runs around 40 minutes in length. With 14 songs, it takes Mendes in a new artistic direction than he has gone before in his previous work.

I’m beginning to regret judging albums by their lead singles. What seems to be a complete change of pace of an artist may just be a snippet on a musical journey. “Wonder,” Shawn Mendes’ latest album, is no exception.

When I listened to the lead single, I was a bit thrown off – this was not what I had expected from a Shawn Mendes album. I guess it was the perfect time for a change of pace – as many other artists have done this year.

Like many albums released in 2020, such as “Folklore” by Taylor Swift and “Be” by BTS, the album feels more introspective, soft, and vulnerable, which I enjoyed. From “Monster,” which contains lyrics about the difficulties of living in the limelight, to lyrics from lead-single “Wonder,” that talks about toxic masculinity, the album reveals a new side to Mendes.

Unsurprisingly, “Wonder” is also stuffed with romantic love songs. The singer admitted that the majority of the songs were about Camilla Cabello, his current girlfriend. Frankly, it made me feel very single, but also warm and fuzzy – just in time for winter. One of the most romantic ones was “24 hours,” which has lyrics about plans to buy a house with a loved one.

With the exception of a few songs, the album also strays from Shawn’s signature guitar pop-sound and the production is experimental for him. The music contains a variety of new influences, particularly from music released in the late 50s and 60s, and some pop-rock elements. While it provided an interesting shift in style, it also modified Mendes’ signature sound.

“Wonder” is also a shorter album – it runs around 40 minutes in length, with shorter songs generally under three minutes. Even so, it felt as though some songs were fillers, or belonged on previous albums or eras. One example is “305,” which feels a bit generic.

Especially with the odd songs that felt like they did not quite belong, it was easy to find favorites. However, it seems as though there is no clear fan favorite. My top three songs were “Higher,” because of its infectious beat,  “Call My Friends,” because of its carefree lyrics, and “Wonder,” because of its vulnerability and visuals. “Piece of You” was also a close runner up because of its production.

Although “Wonder” is an interesting album and reveals a much more vulnerable side, it feels a bit incomplete and almost indecisive. The album leaves Shawn Mendes in an interesting place since he can explore his style more. It serves as a stepping stone in the wonderful evolution of Mendes’ music.