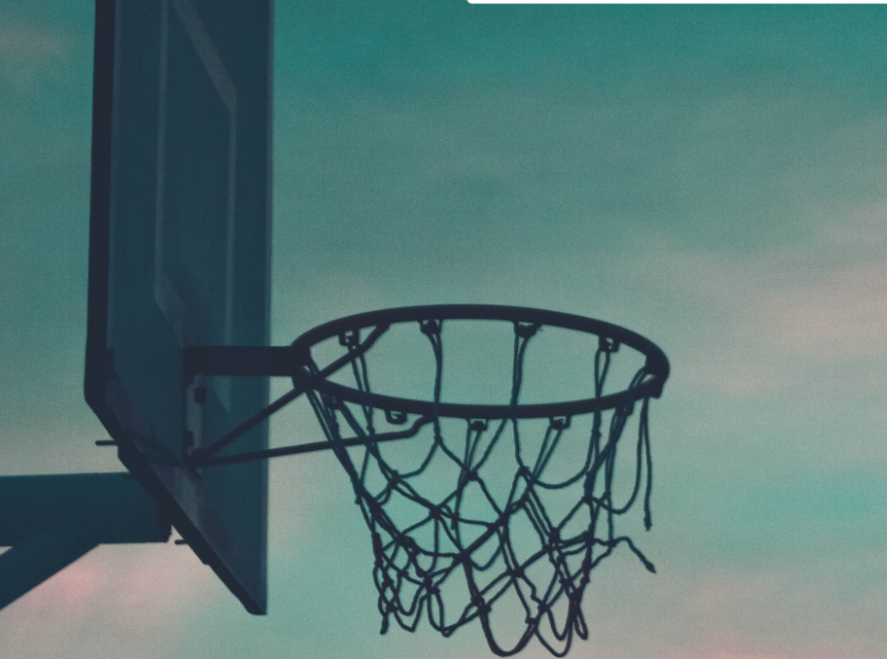 To combat the sudden outbreak of COVID-19, the Virginia High School League (VHSL) created a new plan to resume the basketball season on Dec. 10.

The focus of the new plan is to keep players and coaches safe. Basketball is now classified as a high-risk activity, and precautions will be taken as such. These include requirements on cleaned facilities and equipment, face coverings, and a ceiling on the number of players allowed at practice. VHSL’s plan also allows for limited offseason practices; however, Jefferson basketball coaches chose not to participate in these.

For the VHSL and Jefferson athletics, preventing the spread of COVID-19 is the priority for the 2020-2021 season, and that means sacrificing some aspects of sports.

“I would rather have things get back to the way they were, but I want it to be safe. It is unfortunate, especially for high school athletes, when you only have these years to participate in sports. Missing that time, it really, really hurts. But I also want to make sure it’s safe for everyone,” Freshmen boys basketball coach Jake Boltersdorf said.

Another facet of the new VHSL plan is that it condenses the regular season to make room for the district tournament. While this secures that a similar number of games will be played as in a normal season, it also means that there will be more games every week, increasing the workload for players. The tight schedule also gives little room for flexibility and will make it much more difficult to reschedule games.

“The best move is to not have a district tournament and declare a regular-season winner. And that way you give yourself a little bit of wiggle room. For instance, if you have snow or inclement weather, you’ve got a chance to actually reschedule a game and not play back-to-back nights,” Director of Student Activities Rusty Hodges said. “Getting games in and competitions in is the most important thing right now, versus declaring district champions and regional champions. It’s important that our athletes reconnect with each other and get an opportunity to play.”

For the players, the changes to the new season are bound to be a challenge. However, Hwang is confident that he and the rest of the team can adapt.

“I don’t think that they’re gonna approach it any differently. I’m still working on my own and working out by myself, and I feel like it’s a good opportunity for Jefferson to start winning some games this year,” sophomore Michael Hwang said.