New class councils make plans for the year ahead 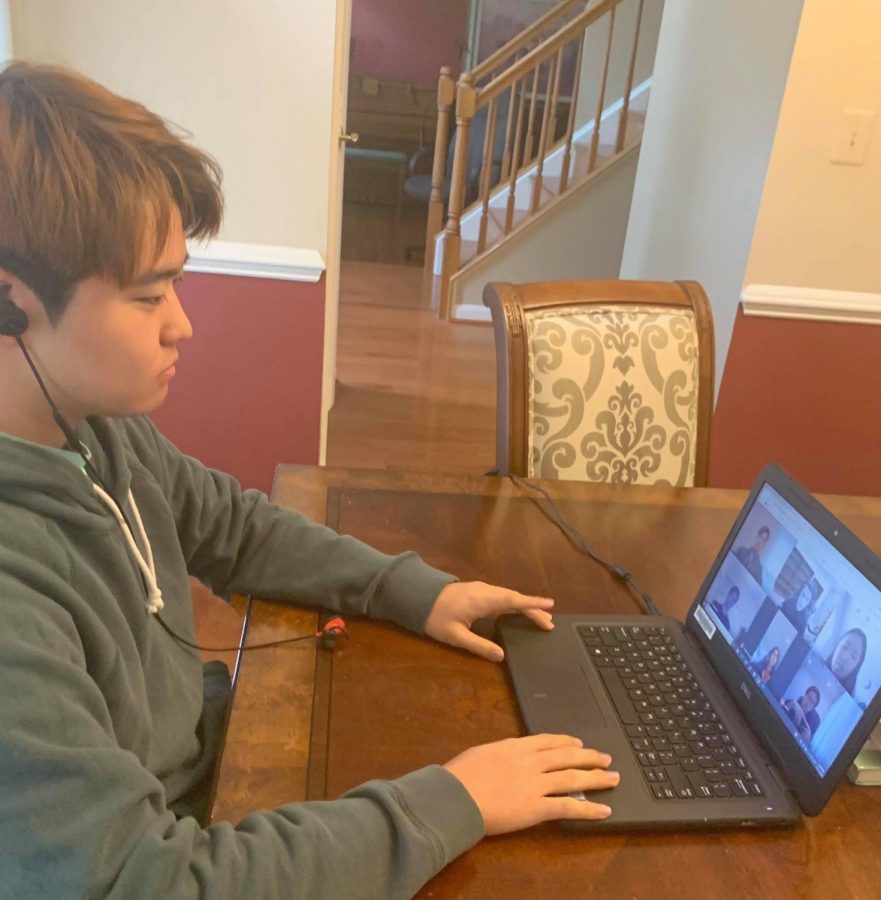 “I think it’ll definitely be harder, since a lot of our previous fundraisers had to do with in-person events and sales,” Katelyn Chen, sophomore historian, said.

There have also been concerns regarding the flow of meetings via online platforms.

“Because of the virtual environment, much of the planning process is through emailing and virtual calls,” Matthew Hwang, senior class president, said. “This has extended the wait times and minimized the amount of effective communications we are able to do with administration and our sponsors.”

However, officers like Garv Jain from the class of 2024, remain optimistic and highlight the benefits of shifting online.

“It is much easier to promote our events and fundraisers because everyone’s focus is on social platforms, like Facebook and Gmail,” Jain said.

Only a week in office, class councils have already started making plans for their respective classes.

Popular options shared across all classes include virtual game nights, movie nights, and fundraising. Other ideas are tailored specifically to the situations of each class.

“I am hoping to create a class discord for these events. Our secretary and vice president are also planning a class council website so we can update the class on events and keep meeting minutes in an organized archive,” Chen said.

In combination with the transition to high school, virtual learning has especially prevented freshmen from meeting peers. Consequently, the freshman class council is trying to solve this problem.

“We’re in the process of planning a [monthly] game night, this two-hour event people in our class can join every month and just sit down and play games like Among Us with their fellow classmates,” Jain said. “The purpose of it would be that they can get to know their classmates better, considering they haven’t really met most of them.”

“We were all originally supposed to be on Froshcomm, but now that there aren’t any elections being held for freshman class council, this year we’re all in equal power instead of having the usual hierarchy,” Jain said. “With that in mind, right now the process for determining how to make decisions is that five out of eight people on class council need to agree, but making a quick decision only requires three other people excluding yourself to agree.”

In-person meetings are unable to be held, but all class council members are still able to plan together during eighth periods. Aside from making decisions between members of class council, getting information out to the student body is most important in carrying out tentative plans.

“We will be using social media platforms more often to spread the word about events like senior sunrise and to create polls for the class’s opinions as well,” Hwang said.

Even with the added struggles of running the student body virtually, the members across all four class councils are creating adjustments and being flexible in adapting to the new school environment, finding ways to keep the feeling of normalcy like in past years.