Hispanic music, TV shows, and movies to check out in honor of Hispanic Heritage Month 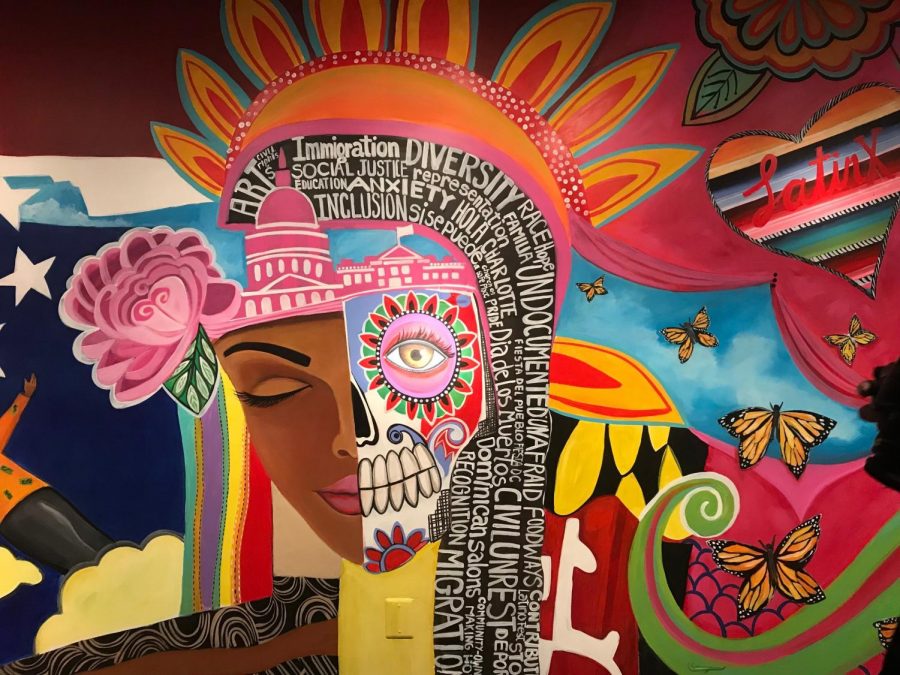 As we near the end of National Hispanic Heritage Month on Thursday, Oct. 15, here are my recommendations for songs, movies, and TV shows to celebrate Hispanic and Latinx culture in the United States.

Rising 25-year-old Colombian singer-songwriter Camilo has a unique, delicate voice that is well-emphasized in his 2020 album release of “Por Primera Vez.” Generally categorized as Latin pop, Camilo’s album features ten romantic songs and is his most successful one to date, solidifying his spot in the growing Latin music scene.

“Coco” is a heartfelt, family-oriented Pixar animation that follows a young boy with a love for music as he goes on an adventure in the Land of the Dead. The movie highlights the traditions of the Day of the Dead in Mexican culture, all while starring an all-Latinx voice cast and catchy soundtrack.

“Selena” tells the story of legendary Latina singer Selena Quintanilla-Pérez as she became the “Queen of Tejano music,” which is a fusion of Mexican, European, and American musical elements. The film chronicles the star’s life as she became an icon and died abruptly at a young age, allowing audience members to learn more about the historic singer and elements of Mexican-American culture. Furthermore, “Selena” features the challenges she faced as a Hispanic female seeking success in the music industry.

A remake of an iconic 70s sitcom with the same name, “One Day at a Time” is a Netflix sitcom that highlights the everyday life of a Cuban-American family living in Los Angeles. While giving viewers laughs, the show also deals with social issues such as gender identity, sexuality, and mental illness, specifically in the Latinx-American community.

A Hulu-original teen drama, “East Los High” follows a group of Latinx high schoolers as they struggle with issues like teen pregnancy, drugs, and street violence in their lives in East Los Angeles. While featuring an all-Latinx cast and crew, the show producers collaborated with public health organizations in order to implement information promoting healthy life choices to young Latinx-American viewers. This effort to subtly inform teenage watchers is unique to this show in its attempt to push for social change, particularly in Hispanic communities.