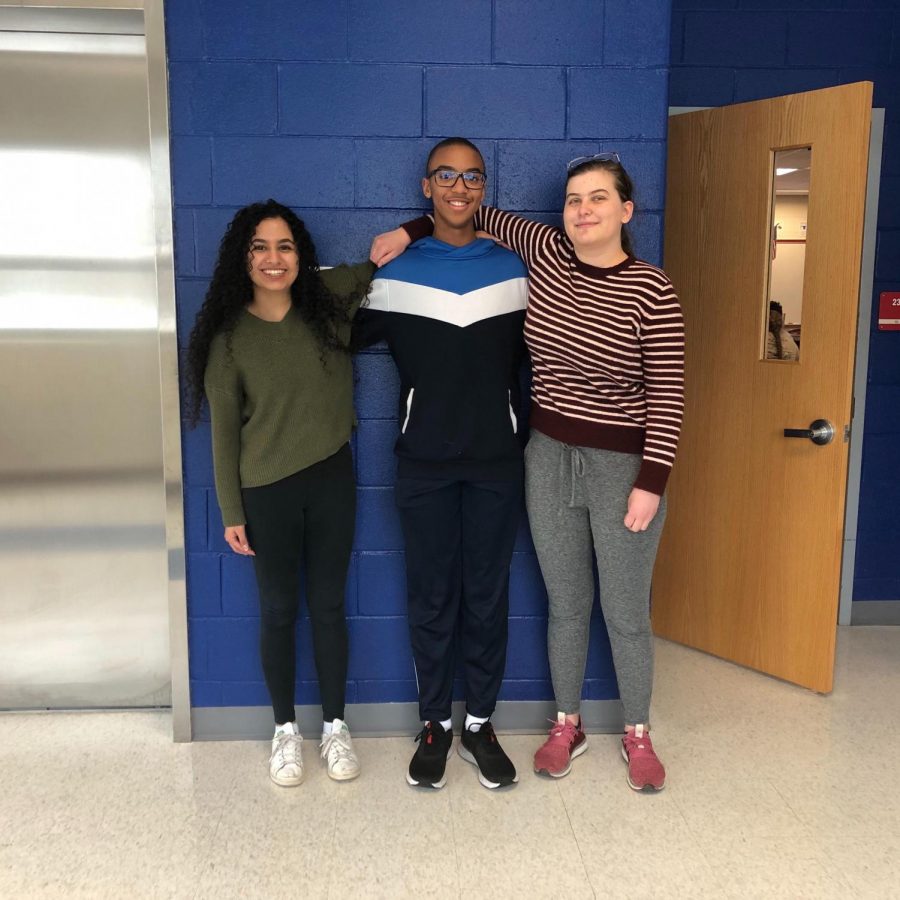 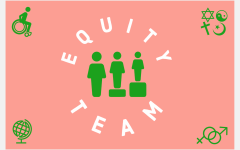 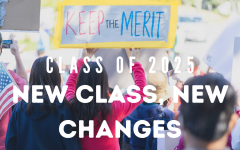 A letter to three 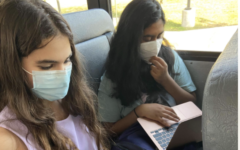 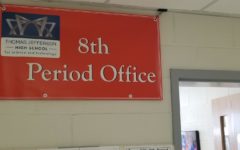 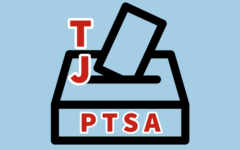 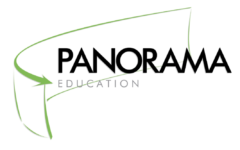 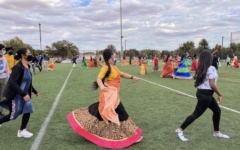