Hayley Williams offers a fresh take with Petals for Armor 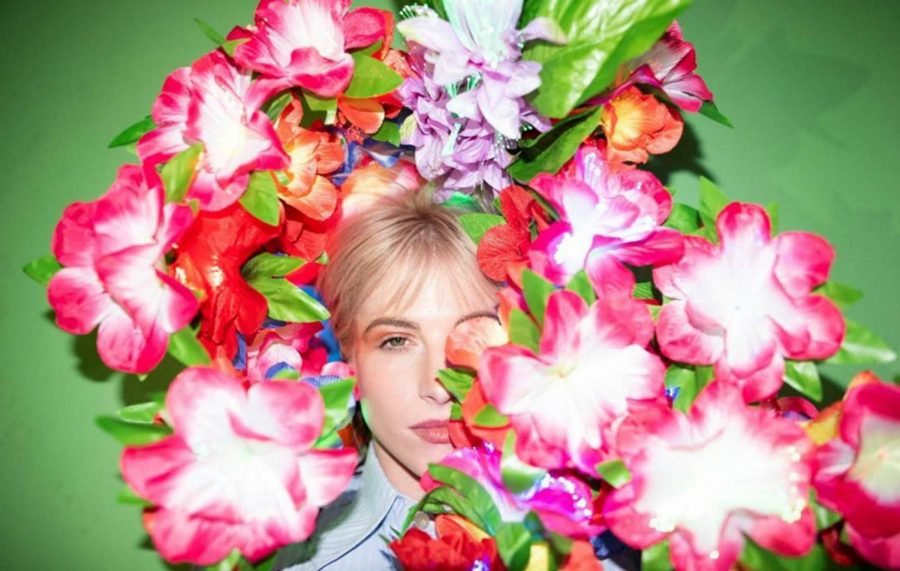 Hayley Williams, lead singer of 2000s pop-punk powerhouse Paramore, explores a new emotion-driven identity and refuses to be boxed in by a musical genre in her debut solo album Petals for Armor. Released in three parts over the course of the spring and completed on May 8, 2020, the album marks Williams’s first release after Paramore’s After Laughter (2017) and as a solo artist.

Petals for Armor comes after a period of emotional healing for Williams and is not afraid to be raw and vulnerable with its lyrics. The floral imagery of the album–seen in lyrical motifs and music video visuals–serves as a nod to Williams’s growth over the past years, suggesting that her embrace of her femininity and emotions have only made her stronger.

The album opens up with its lead single Simmer, a murky track infused with sinister bass undertones overlayed with sharp vocals detailing feelings of anger and hazy acceptance. Fans of Paramore will note a definite deviation from Williams’s previous power-pop inspired sound: with its ominous, shadowy ambience and raw, emotionally vulnerable lyrics, the track marks a new beginning for both the album and Williams’s life.

The album progresses to include more disco-inspired beats, such as Over Yet and Watch Me While I Bloom. The jazzy, funk-indebted melodies create danceable tunes while leaving room for unpredictability, and serve as strengthening support to the empowering lyrics. Williams belts lyrics such as “I’m alive in spite of me” and “If there’s resistance, it makes you stronger” as a testament to her own battles with mental health.

One of my personal favorites was the tense, moody Leave it Alone. Although scaled-back from a production standpoint, the biting lyrics serve as a metaphorical metamorphosis and emotional catharsis for both Williams and the listener.

At times, Petals for Armor seems to tread on subject matters previously covered in other tracks; however, instead of feeling redundant, it feels refreshing–almost like Williams is growing more comfortable in her vulnerability each time I listen. Petals for Armor is nothing like anything I’ve listened to before, and I highly recommend a listen–each track comes with its own unique flavor, and you’ll leave feeling like you’ve found a new close friend.