Putting the chef in Jefferson 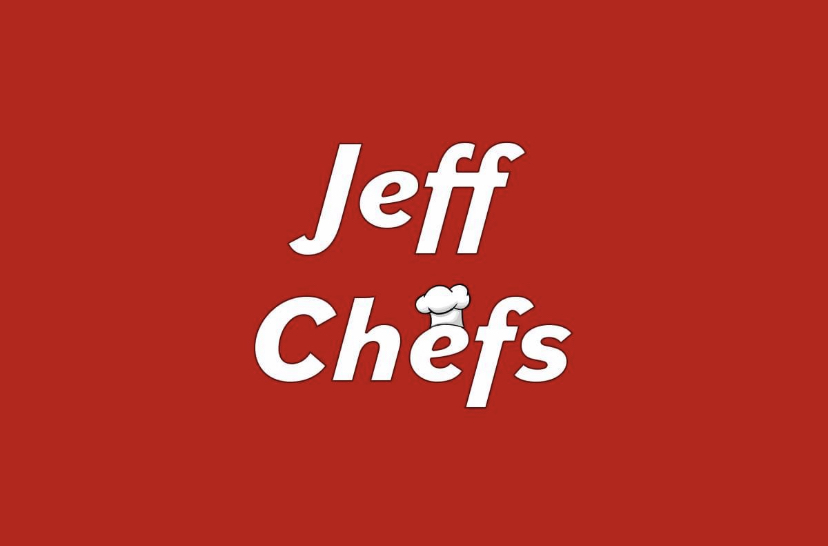 The official logo for the Jefferson Chefs group.

There are a multitude of communities within TJ’s student body – sports teams, clubs, and even classes like IBETs and Humanities are just a few. But within the last two weeks, a new community has seen a huge surge in popularity – that community is the Jefferson Chefs, or the Cheffersons. The group, now over 1,000 members strong just two weeks after its creation, was created as a medium to allow students to express their enjoyment of cooking and baking in light of the COVID-19 crisis.

Freshman Grace Guan, the founder of the group, said that she initially founded the group so she and her friends could share different recipes and show each other what they were up to.

“I was baking a lot for myself [during quarantine], and I also heard that a lot of my friends were baking too,” Guan said. “So I decided to make a Facebook group for all of us to share our ideas and our dishes.”

Although the group was initially only formed for Guan’s friends, her and the other administrators of the group were flabbergasted by the group’s massive growth.

Freshman Emma Cox, one of the administrators of the group, said that they were extremely surprised given the growth rate of other similar groups.

“We were SHOCKED at how much the group blew up, and at how fast it expanded. Even with other popular Facebook groups at TJ, most of them grew year by year,” Cox said. “Within a few days, we had hundreds and hundreds of people in the group.”

Guan attributed the group’s massive growth to the quarantine caused by the current Coronavirus  pandemic, and the increase in students’ free time which came with it.

“I think that now that everyone’s in quarantine, no one really has anything better to do than to bake and cook.” Guan said.

Cox also mentioned that the group itself was wholesome and upbringing.

“I think it may be the fact that this is meant to be a wholesome group. These days especially, everybody needs positivity and community during a time of isolation,” Cox said.

Recently, the group has begun holding weekly challenges with a specific type of food or cuisine and is currently hosting its first iteration of the challenge with a focus on Indian food. In addition, to celebrate the group reaching 1,000 members, the group intends to create merchandise, like hoodies and t-shirts.

However, in the future, Guan hopes to create a Cheffersons Cookbook, in which group members will be able to put recipes for their creations to share with the Cheffersons community.

“We’re going to work on a cookbook, where you can submit your recipes, and then we’ll have them in maybe a blog or Google drive for everyone to see in the future when school comes back,” Guan said.