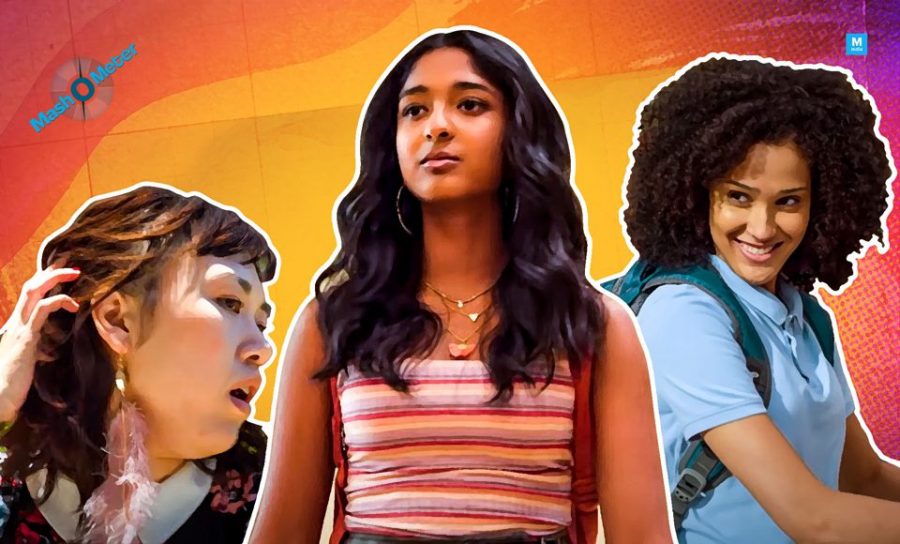 Younger me was always waiting for a Netflix show that included South Asian representation beyond the occasional mention of a samosa. Netflix’s “Never Have I Ever,” released on April 27, 2020, seemed to answer that call.

The breaking of cultural stereotypes felt huge in the show, yet still underwhelming. Devi going to therapy, which is often frowned upon in Indian culture, felt fresh. Similarly, seeing Devi have the same fervor for parties as she did for Princeton was also a refreshing, more relatable perspective on high school. Kamala, a PhD student at Caltech, also seemed to showcase an uncommon outlook on arranged marriages in Indian culture. Episode four, detailing the Ganesh puja, felt the most compelling as it took a dive into how one stays in touch with Indian heritage, which I wanted the show to do more of.

As a whole, season one felt like a roller coaster. The focus of the plot seemed all over the place with Devi and her friends, her past, and Paxton. I wished the viewers were able to gain more insight on the way Devi really felt about the last moments before her father passed away, but through conversations with her therapist rather than flashbacks. The storyline with Devi and her relationship with her mother was rather interesting, but I would’ve loved to see Devi address that head-on rather than just those couple scenes where they fought and made up.

Devi was meant to be relatable to teenage Indian girls such as myself, and though she was in some aspects, I found myself hooked to other characters’ storylines more. In fact, one of the most engaging characters was Ben Gross, played by Jaren Lewinson, who initially seemed rude but evolved into a loveable, lonely nerd. Episode six, my favorite episode, revolved around his backstory and foreshadowed that he will play a huge role in season two. The side plots for Fabiola coming out and Eleanor’s acting endeavors were also equally as captivating. I would have liked to see the same character development with Paxton, perhaps with his sister Rebecca, as he seemed to have more to him than just a pretty face.

Overall, the show was definitely a first in breaking some cultural stereotypes and bringing representation onto Netflix, though it still has a long way to go. It was a great quarantine binge filled with lots of laughs and some secondhand embarrassment, and I look forward to watching season two.