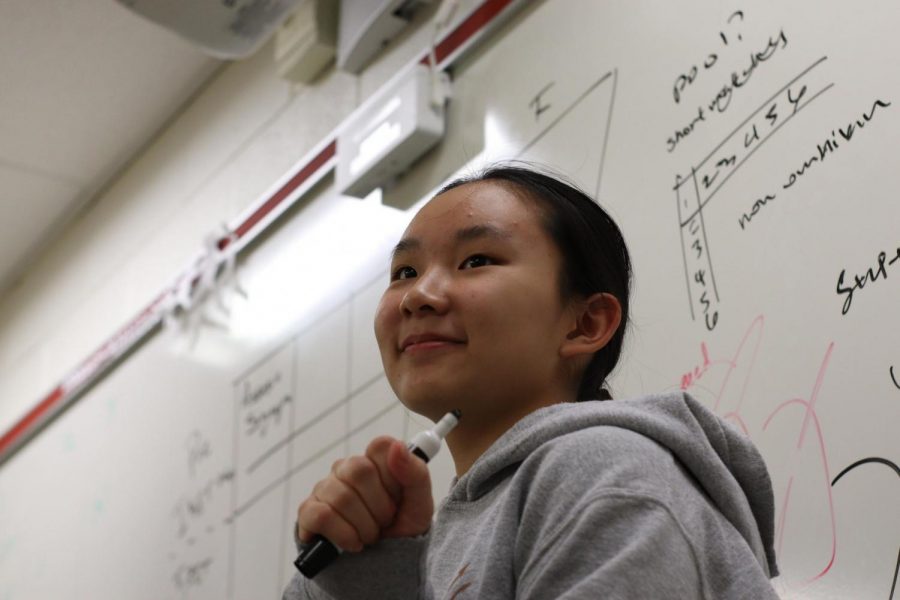 The 2023 Class Council will be kicking off a doubles Badminton tournament, named “Badminton Bonanza” on March 23. The doubles tournament will consist of 32 teams, selected with a first come, first serve registration process.

“Badminton seemed like a really fun activity for our classmates to participate in,” freshman class council historian Christina Han said. “It’s also something that we play in PE and a lot of people play at home.”

The participation fee is $10 for each team, so each player would ideally pay $5, but registration is free for teachers that want to participate. Team members sign up together, but the bracket is randomly seeded.

“We decided to [randomly seed teams] because we thought it would be the most fair thing to do,” Han said. “But, we made sure that the team players could choose their own teams, because it should be fun for them to participate with friends.”

“Since the weather is getting warmer, we decided to host it in March because we thought it would be fun to play as people’s moods got happier,” Han said.

Players are competing for the grand prize of Amazon gift cards and the tournament will also be referred by freshman class council members.

“Class council members were chosen to oversee the games, because since we organized it, we wanted to make sure we were responsible for it and making sure that all of the games flowed well,” Han said.

The tournament will be played with normal badminton rules, which are specified in the Badminton Bonanza Info Packet.

“We’re excited to see how the tournament goes on, and we hope people enjoy it because the third quarter is already so stressful and it would be easier with some stress relief,” Han said.