Jefferson will host the Virginia Scholastic and College Chess Championships 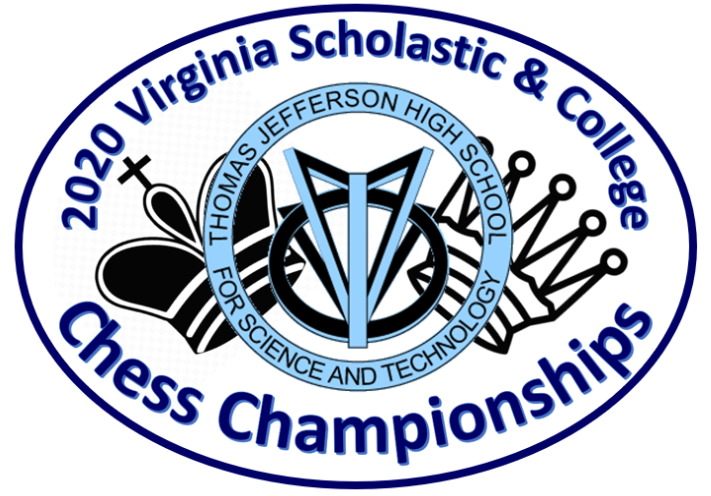 The Virginia Scholastic and College Chess Championships are held annually in various parts of Virginia. Participants can compete in the individual event and the team event, as well as a blitz event and a normal event. The event caters to all ages and chess proficiency levels.

The event has taken place for many years and this year will be the first time Jefferson will host this tournament.

“TJ for the last three years have had the top chess team in the state and it’s an honor [to host the event], as it migrates between four regions of Virginia every year,” Jefferson Chess Club sponsor Peter Gabor said.

Chess is often a grueling game that may require a longer period of endurance compared to other sports.

“Chess is different from most tournaments, as in other sports a lot of effort is put in at a short amount of time, while in a chess tournament it engages players for an extended period of time over a whole weekend,” Gabor said.

People of all ages and skill levels are able to participate, as long as they live in the area.

“If you ever want to know what kind of player you are in a tournament, you can come and play, we will pair you up with someone at your skill level and age,” Gabor said.