To all the love triangles I’ve seen before 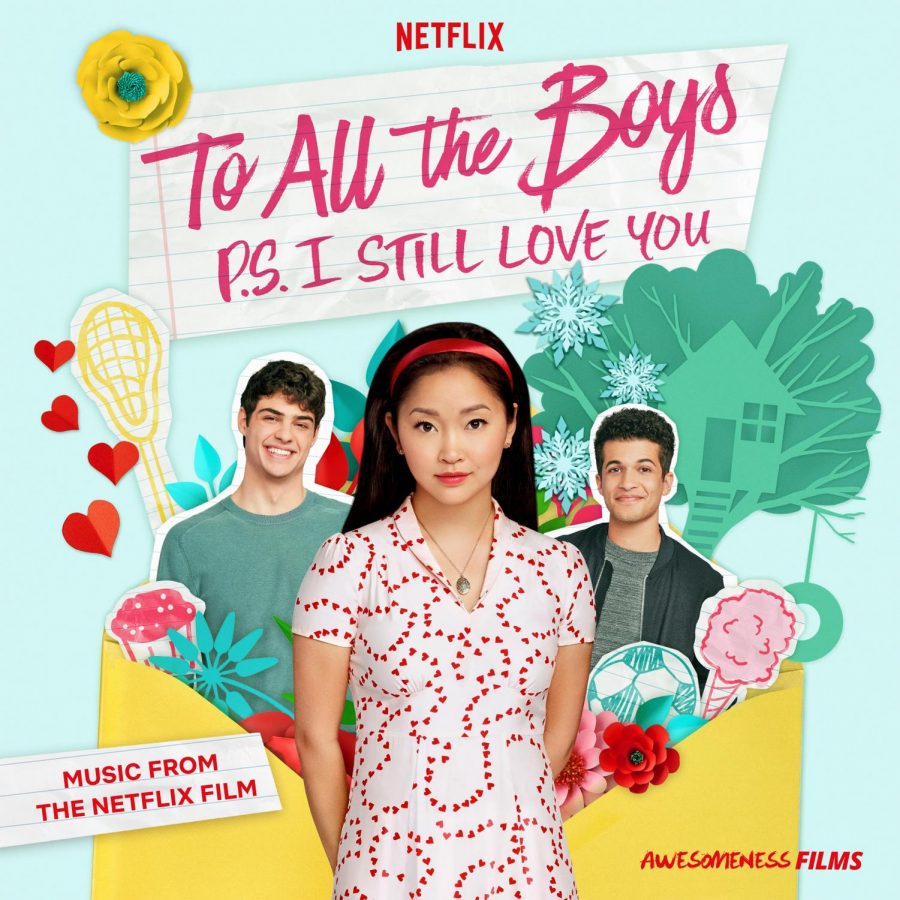 Sequels tend to never be better than their predecessor, and this movie is no exception. To All the Boys I’ve Loved Before began the new generation of iconic teen romantic comedies, leading most to anticipate the second movie. To All the Boys: P.S. I Still Love You picks up in the main characters’ sophomore year and begins with a look at Lara Jean Covey (Lana Condor) and Peter Kavinsky’s (Noah Centineo) budding romance.

Lara Jean has achieved her perfect high school life, but she still has her reservations on her relationship with Peter. A lot of her uncertainty focuses on her constantly being compared to Peter’s ex girlfriend and Lara Jean’s friend-turned-enemy, Genevieve (Emilija Baranac). As her internal conflict starts to spiral, another recipient of her letters writes her back and she begins to reminisce on childhood moments with him. She ends up meeting him at the place that she volunteers and thus begins the quintessential rom-com plot of a love triangle.

The plot lines follow the typical love triangle structure but paints over it with youthful vibrancy and clever framing. For someone who has seen her fair share of romantic comedies, this one fits the category as a “feel-good” film, but doesn’t seem to hit the mark its predecessor put forth. The movie seems to lengthen itself to fit its time limit but only fills its empty spaces with fluff context rather than something that contributes to the protagonist’s story. The actors do well in reprising their roles, however, and make the dialogue their own by adding an awkward teenage touch to signify new and old infatuation.

While the storyline is pretty thin-veiled and poses questions like “when do they do their homework?” and “how do they have so much time to have so much fun?”, its subtle play of Korean-American culture and more minority representation (i.e. the not-so-subtle change of John Ambrose from the first movie to the second movie) contributes to the ever-evolving change in cinema.