Sweeney Todd to be performed by TJ Choir 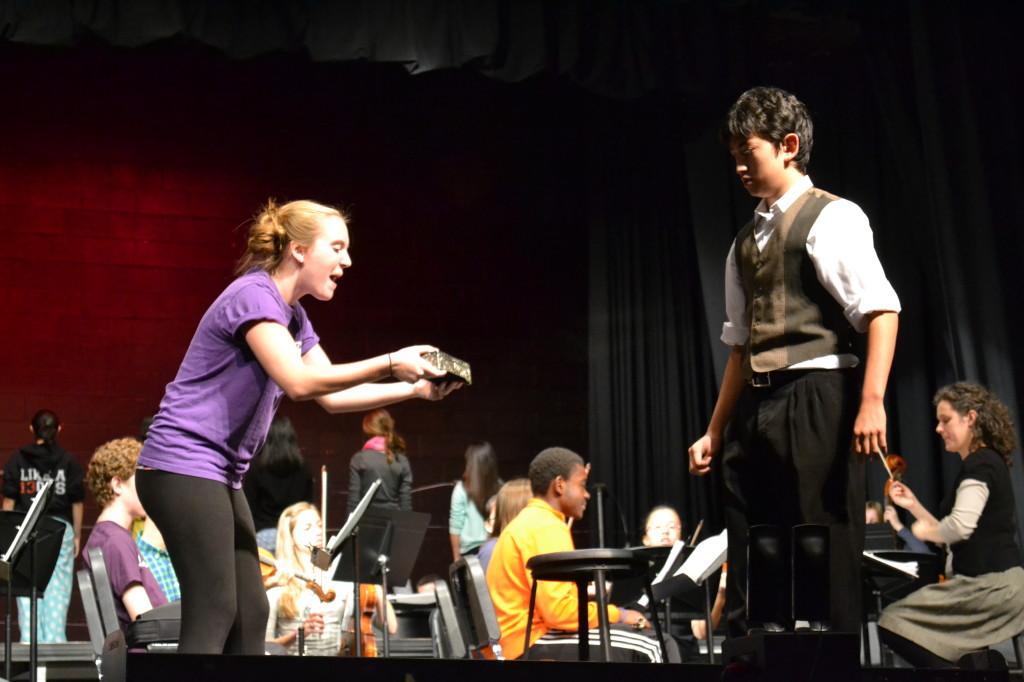 TJ Choir will perform its production of “Sweeney Todd: The Demon Barber of Fleet Street” this coming Friday and Saturday at 7 p.m. The musical, written by Stephen Sondheim, tells the tale of Benjamin Barker, now under the alias of Sweeney Todd, and his journey of avenging his enemies once he returns to London after being transported to Botany Bay 15 years earlier.

Sophomore Adam Goldstein will play the titular role of Sweeney Todd, a morose and vengeful barber who seeks to kill the corrupt judge who sent him to Botany Bay (a penal colony in Australia) and anyone else who winds up in his small barber shop. Senior Julia Ruth will portray Mrs. Lovett, the woman who sells meat pies below Todd’s barber shop and assists Todd in exacting revenge on those who wronged him and his family.

Junior Hannah Pho will play Johanna Barker, the beautiful daughter of Benjamin Barker and now the ward of the judge, and freshman Tyler Larkworthy will presume the role of Anthony Hope, who falls in love with Johanna. Senior Alex DiLauro will play Judge Turpin.

There are 25 student TJ choir members, 25 student instrumentalists, 25 faculty, parent and alumni singers and two teachers in the orchestra. Additionally, Principal Evan Glazer will be making a cameo appearance in the second act.

“I think what makes it different is that TJ has never done a dark musical like this before—it’s not only entertaining but creepy,” senior Minh Bui said. “The choir, the orchestra and even some teachers and parents in the show have spent countless hours learning their parts. Everyone has been working so hard to make it a great show.”

Tickets to “Sweeney Todd: The Demon Barber of Fleet Street” will be sold at the door for $10. There is free admission for faculty and staff.