This year’s freshman class council may be continuing the legacy of IBET wars. 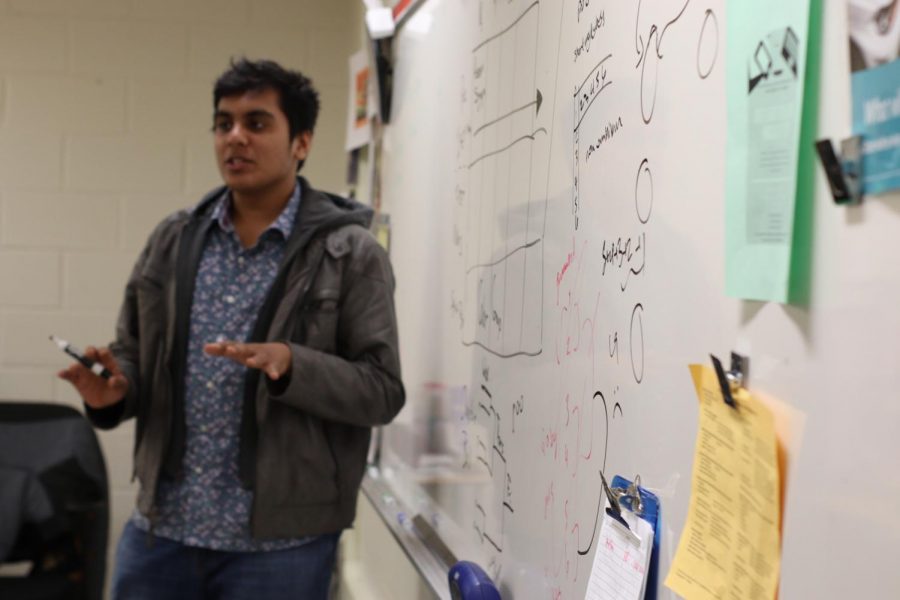 "We want to be able to get in events for every type of person, and get everyone as involved as possible. But overall, this is just for the freshmen, as a fun and much needed break after settling in." Senator Rushil Umaretiya said.

Two years ago, the then-freshman class council of 2021 hosted the first IBET wars in Jefferson’s history. This year, the 2023 freshman class council recently announced that they were planning to hold another IBET Wars between the six IBETs: Critter, Modified Critter, Donut, Agriculture, Stream Team, and Deer Poop.

“We wanted to bring participation between all of the IBETs and bring all the freshmen together because we know there’s a lot of stress when adjusting to TJ. So we wanted to do that and bring everyone together to have fun. We’re gonna host both charity and fun events to raise the spirits of our freshmen.” 2023 class council president Vinay Ayala said.

IBET wars, which consists of a miniature version of Homecoming week within the freshman class, was founded in the 2017-18 school year in order to promote “Unity in the Community”. Over the duration of a week, different IBETs can compete for points to win first place, who will receive a prize in some form. For example, the victors of the first IBET wars were rewarded with a pizza party.

Although this year’s events have yet to be finalized, some examples of events held by 2021 were pep rallies, roll-calls, Capture the Flag, Teacher Trivia, Countdown Competition, Donation Station, guessing the candy in the jar, and a poster competition.  2022’s freshman class council also had plans to continue the legacy of IBET wars last year, but were unable to do so due to administrative restrictions.

“We planned to do it because we heard that the class of 2021, who started IBET wars, had a lot of fun doing it. We started to plan it and compile our [plans] but we couldn’t do it because of issues with using the gym, particularly the gym floors.” Melissa Wu, who served as a member of the freshman class council last year and currently serves as senator, said. “Each lunch we were planning on having an activity in the gym every day, so being able to use the gym was pretty much the main point.”

This year’s freshman class council has been very cryptic regarding the release of any information regarding planning for IBET wars. Quite literally, in fact. The first announcement regarding the event was released via the 2023 Facebook page in the form of an elaborately encrypted message. Whoever managed to decrypt the post would earn 10 points for their IBET. Teja Koduru, from Deer Poop IBET, solved the code first; placing Deer IBET in the lead.