FCPS allows for students to miss school for “civic engagement” 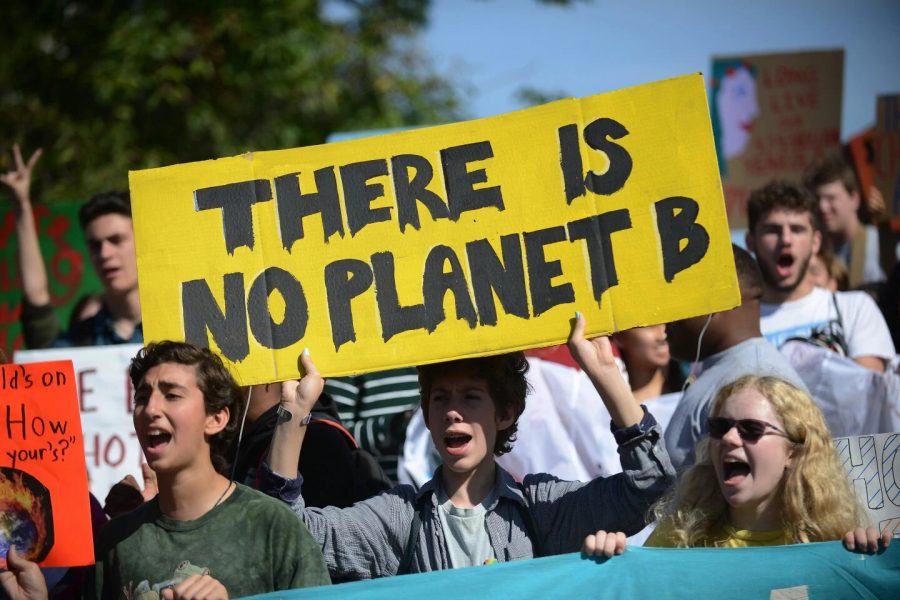 No matter where or when student protests are continuously influencing the political landscape. “Skipping school and business, as usual, is to show that there’s no point in going to school if we are having our future taken away from us. There’s not a point to our education if we’re not going to be alive in 10 years, 20 years, the end of the century,” FCPS Senior Gao in Oakton High School said.

FCPS has implemented a new policy that encourages Civic Engagement by giving an excused absence for people going to protests given that they have arranged the absence beforehand.

This program is one of the first of its kind and almost no school district in the country has enacted this type of policy on this scale.

“I think we’re setting the stage for the rest of the nation with this”, school board member Ryan McElveen said.

The administration also cannot veto any requests for an absence due to civic engagement. If they deem it fit to reject the proposal, they have to send out to county officials to take action, and it will likely only be inspected after the protest has already begun. This built-in delay is purposeful and was made so administrators couldn’t restrict activities due to their own personal biases.

One of the major criticisms of the policy; however, is that students still have to attend one class period, which would prevent students from being excused from attending day-long protests, and protests in other states.

However, administration officials state that this is necessary due to issues of accreditation.

“We have to remember that attendance is compulsory for public schools. More recently attendance rules have been used for accreditations and ratings for schools, so we have to be mindful about that,” Dr. Bonitatibus said.

Despite this, the policy is still a step in the right direction for many students.

“The student’s place is not in the classroom, it’s in the world, and a classroom is just from one part of the world in which you exist every day. So, if we are protecting you or keeping you from engaging with society, we’re not doing our job,” Dr. Bonitatibus said.