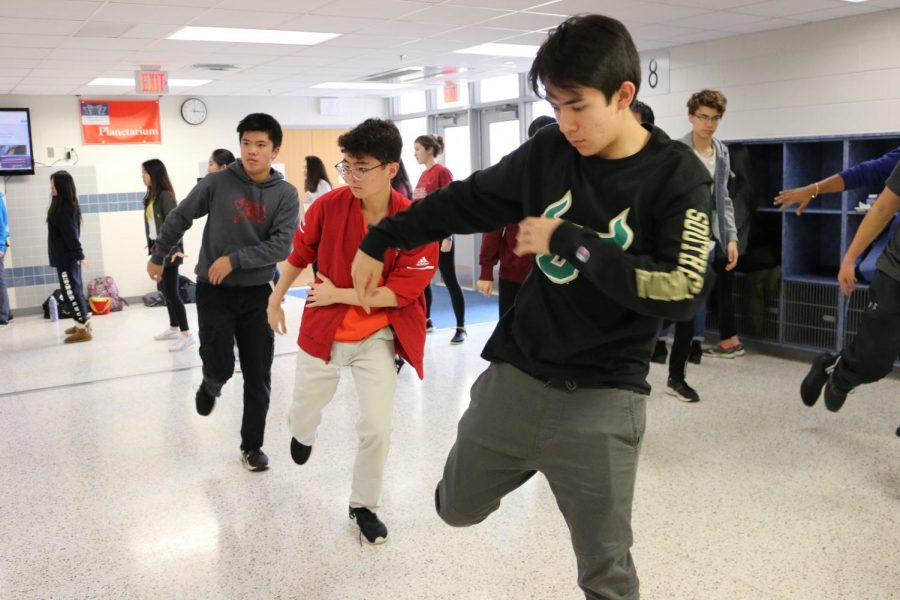 As a result of a head injury sustained by a student during an iNite practice on Monday, Jan. 13, all iNite activities on the Jefferson campus are now required to have a faculty supervisor. The new policy change was announced during the morning announcements on Wednesday, Jan. 15.

The officers were not notified of the policy change in advance, which created difficulties for iNite dancers when the changes were announced.

“The other officers and I became aware of this rule, as with everybody else, during the morning announcements on Wednesday,” senior Pranav Wadhwa, president of Namaste, said. “Our sponsor found out the same day. This was troublesome because we had practices that day and we were rushing to find a sponsor and practice.”

“I think that this policy will make it significantly harder for people to prepare their performances adequately as finding a sponsor for lunch meetings has proven to be difficult,” Sandhu said. “I think it’s wrong and inconvenient and the school shouldn’t let one incident impede hundreds of students activities.”

Wadhwa and others are pursuing negotiations with the administration to improve the policy. However, Wadhwa supports the rule in general.