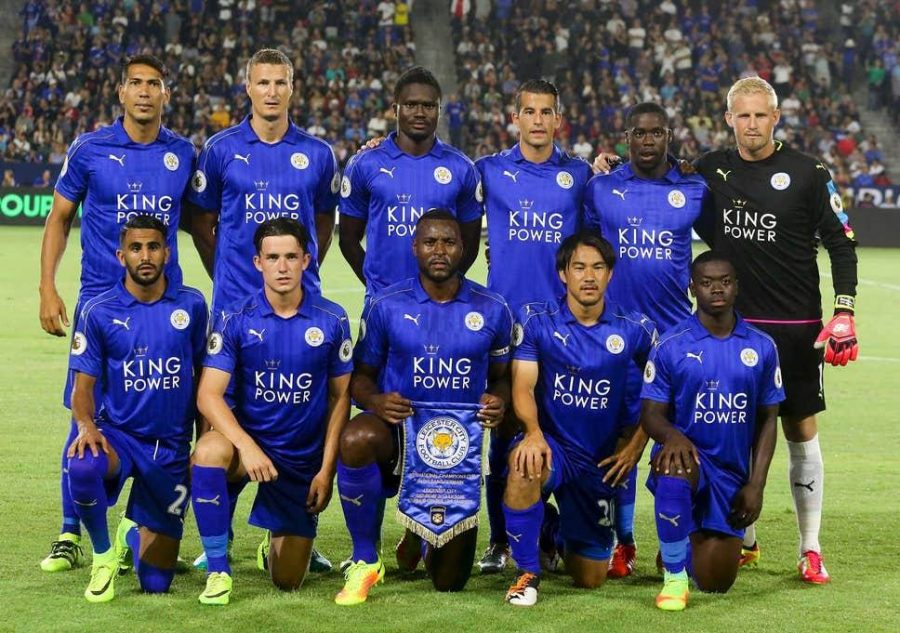 With a top four finishing in La Liga for the 2018-2019 season, Valencia is in good shape. They have qualified for the Champions League Round of 16 and finished top of their group with the likes of Maxi Gomez and Dani Parejo leading the team in goals. Even though the first part of 2019 has been disappointing with no good performances, the second half of 2019 has made up for their faults. Valencia seems to be putting all their eggs into the Champions League as they have played beyond anyone’s expectations. With a matchup against Valencia, it is very possible for Valencia to go on to the quarter finals and beyond.

Rising in 2019, Atalanta has come to the world with full force. Before 2019, Atalanta were an average team in the Serie A. But when they got players Duvan Zapata and Luis Muriel, they rose up in Serie A to finish in third place only under Juventus and Napoli. But this is only their performances in the Serie A. With the third place finishing of Serie A, Atalanta qualified for the Champions League. With the help of the win of Shakhtar Donetsk, Atalanta secured the second place finish in their group, making Atalanta go on to the Round of 16.

Only getting promoted to the top German division in 2016, RB Leipzig had a consistent finishing every year in their league–second place has been their best finishing in the league. As of Jan. 1, RB Leipzig is in first place in a close race with Borussia Mönchengladbach and Bayern Munich. In the Champions League, RB Leipzig has finished first in their group, only losing one game out of six. With Timo Werner, a top goalscorer, RB Leipzig will continue to dominate in the Bundesliga and in the Champions League. Leipzig will face up against a weak Tottenham and have a good chance to move on to the quarter finals.

When talking about the best teams in Europe, Atletico Madrid is frequently forgotten. Atletico Madrid always has consistent performances and qualify for tournaments regularly. Atletico Madrid is the most difficult team in La Liga to beat as their defense is world class with the likes of Diego Godin, Felipe Luis, and Jose Gimenez. Atletico’s attacking is also one of the best in the world with Diego Costa and Joao Felix, a 21 year old wonderkid. Atletico are one of the favorites to win La Liga and the Champions League.

Even though, before 2019, Inter Milan was a good team, they became better in 2019. With the transfers of Lukaku and Alexis Sanches in 2019, they became a top team in Serie A. From 4th place in 2018 to 1st places in 2019, this is a significant improvement as Juventus is in the way. For Champions League, they qualified for the group stage but then got knocked out by losing to Barcelona 2-1. Even though they got knocked out of the Champions League, they still have the Europa League and the Serie A to focus on. If Inter Milan keeps playing the way they’re playing, they will stay a top team.

Falling in form in 2017, Chelsea is a team that has been rejuvenated by their coach and former player Frank Lampard. From 10th place in the Premier League in 2016, they are in 4th place in the 2019-2020 season. They also qualified for the Champions League Round of 16 with one of their more spectacular performances being against Ajax where they were down 1-4 and come back to tie the game. With new players on the roster, Chelsea is back to being a top team.

From being unknown in 2018 to becoming the wonder team in the most difficult soccer tournament, Ajax became the first team to beat the best team in the world in the Champions League in three years. Next, they faced a Juventus team with Ronaldo, who was considered the best player in the world at the moment. They also won against Juventus and went on to the semi finals where they faced Tottenham. The first game went well and Ajax won 1-0. The second game, or leg, Ajax started winning 2-0 with scoring two goals in the first 35 minutes. Then they lost the lead and lost 3-2 to Tottenham on a last minute goal by Lucas Moura.