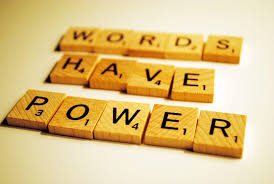 We’ve all come across some extremely funny people in our lives. It’s the people who just crack us without even trying. In the past year, it has become common to refer to these people as a ‘clown.’ Rather than associating this word with people who dress up with extreme makeup, afros, red noses, and colorful outfits, we associate it with people who give us a laugh every day.

Thrift shops have been around forever, however with 80’s and 90’s styles making a comeback, people have been making more visits to these previously rejected stores. With hopes of buying cheap and unique clothing that is otherwise unseen in department stores, many teenagers ‘thrift’ for new outfits that they sometimes alter at home to fit their individual styles. Some popular thrift shops include Pluto and The Treasure Hound.

The phrase “good vibes” was commonly used in the 1960’s to symbolize positive intuitions. Lately, the word ‘vibe’ has been used to refer to connecting with an idea or feeling. For example, one may say, “I vibe with this song.” However, many still use the word vibe in its 60’s connotation. At the bottom of this story, take a look at some stories written by Pratika Katiyar, highlighting songs to make up your Friday night vibes. 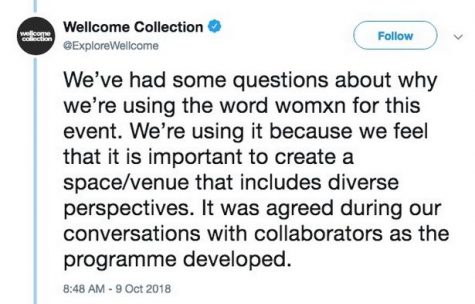 ‘Womxn’ is an alternative term for women to came into use in 2015, but gained popularity in 2019. By replacing the ‘e’ with ‘x,’ it takes into consideration women of color, as well as transgender women. Many have also commented that the etymology of the word, ‘women,’ is inherently sexist as it adds on to the word ‘men.’

On December 18, 2019, the United States of America was witness to its third presidential impeachment by the House of Representatives. President Donald Trump was charged under two articles of impeachment- Abuse of Power under Article 1 and Obstruction of Congress under Article 2. During the voting by the House, Trump’s impeachment was trending on Twitter, as well as all major news mediums. 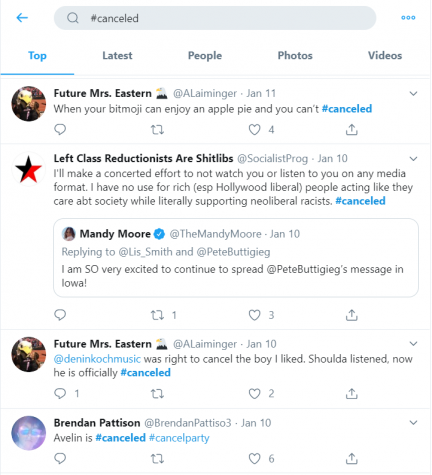 This year, cancel gained a new meaning in the terms of ‘cancel culture.’ This modern take on shaming for certain actions, beliefs, and words, has taken the internet by storm. Whether an accusation has merit or not, crowds of (anonymous) users take part in cancel culture with critical judgement. We’ve often seen comments on celebrities’ posts about how they’re ‘cancelled’ for promoting a product, dressing a specific way, or hanging with the ‘wrong’ people.

When one seemingly lies or issues a contradictory statement, many will respond with “that’s cap,” to show their obvious disagreement. When one would like to show their vivid agreement or support for a statement, they may say, “no cap.” The word was originally popularized in 2017, by Atlanta-based rappers Young Thug & Future when they released their track, No Cap. 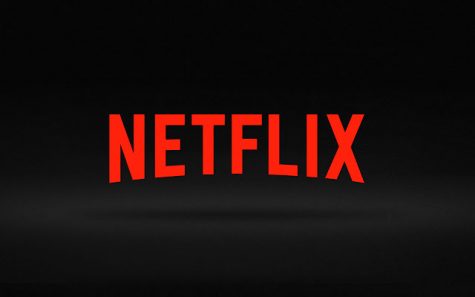 With the rise of streaming services, television-watchers no longer have to wait a week for the next episode, thus encouraging the practice of binge-watching. Binge-watching calls for watching an abnormally high number of episodes of a singular show in one sitting. Many streaming services, such as Netflix, Amazon Prime, and Hulu will release entire seasons at one time, allowing for customers to binge-watch their favorites.

At Jefferson, we’re always hearing about the latest ‘tea,’ pertaining to teachers, homework, and students. When we say “what’s the tea,” you know we want to hear about the latest, juiciest gossip around. ‘Tea’ often refers to conflict that everyone wants to make sure is ‘spilled.’