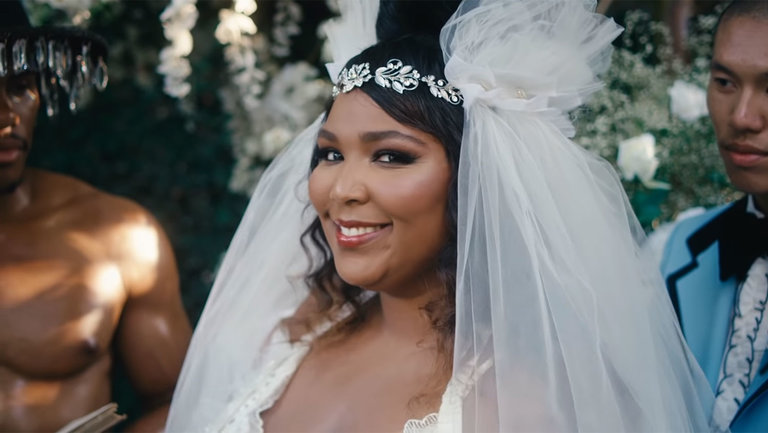 Criteria: To be considered for this list, songs had to have charted in the top 20 of the Billboard Top 100 for the first time this year

“Dance Monkey”, ‘Tones and I’s smash hit from her debut album “The Kids Are Coming”, has made waves worldwide with its catchy lyrics and high-pitched vocals that will immediately grab your attention. The song, which has broken several records worldwide for its commercial success, has a moderate tempo and upbeat melody that makes it the perfect song for any occasion, whether you’re just relaxing or having fun.

‘Lights Up’, by Harry Styles, is an enticing single from one of pop’s brightest stars. Since leaving One Direction, Harry Styles has had quite the time, releasing one of the best songs of the year in 2017’s Sign of the Times, and starring in Christopher Nolan’s Dunkirk. And now, with Lights Up, Styles does not disappoint. Singing about his regret of leaving a relationship too soon, Styles’ vocals are mesmerizing and so is the acoustic-electric mix beat that accompanies the lyrics.

Perhaps the most polarizing choice on this list, Ariana Grande’s Seven Rings had some labeling it one of the worst songs of the year and others declaring it a sensational song — if you couldn’t tell by its presence on this list, we fit into the latter group. The chorus, adopted from The Sound of Music’s “My Favorite Things”, fits perfectly with the rap-like beat. The heavy bass also compliments the song well, a trademark of Grande’s RnB style. Yes, the song is over-the-top narcissistic, but that doesn’t change the fact that you’ll find yourself singing the chorus to yourself nonstop (“I see it, I like it, I want it, I got it”).

For Ed Sheeran, his success in 2019 may pale in comparison to that of recent years, but with Beautiful People ft. Khalid — the best song on his album No. 6 Collaborations Project — he still manages to make his mark on the year. In the song, Sheeran, with help from Khalid’s ever soothing vocals and a catchy beat, criticizes the surface-level focus of Hollywood; while the tune feels generic at times, star power and meaningful lyrics more than make up for its shortcomings.

In their first Billboard Hot 100 song ever, SHAED’s Trampoline will leave you feeling like you’re dreaming. Vocalist Chelsea Lee sings about her dreams, which start joyously but gradually devolve into chaos and terror. The lyrics combined with the trance-like bass will make you feel like you’re in the dream with her, making it the perfect chill, late-night vibe.

If Senorita is any indication, the newly formed pop power couple of Camila Cabello and Shawn Mendes seem primed to rule as the King and Queen of the pop for years to come. Performing as two passionate lovers who spend one last night together, Cabello and Mendes sing in different octaves to form an alluring harmony. Like Cabello’s smash hit Havana, the song draws and maintains a very upbeat melody, characteristic of many Latin-influenced pop songs. This, combined with the silkiness of both Cabello and Mendes’ voices and lyrics make Senorita deserving of its place on our Top 5.

Boisterous, and brimming with unapologetic sass and confidence, Truth Hurts is breakout artist Lizzo at her best. The song is best characterized as a breakup tune, but that’d be selling it short. Rather than a sorrowful anthem reminiscing on the good and bad times of a relationship, Truth Hurts is upbeat and describes Lizzo’s unwavering confidence even after undergoing a breakup with an unfaithful lover. Filled with iconic lines such as “You tried to break my heart? Oh, that breaks my heart that you thought you ever had it,” and the incredibly delivered “You could’ve had a bad b****h,” it’s hard to believe it took this song two years to rise to prominence.

What happens when Selena Gomez decides to exchange the trademark flashiness in her songs for powerful piano chords and lyrics that read like poetry? You get Lose You to Love Me, a career-best single. The song, almost certainly about Gomez’s recovery from her breakup with Justin Bieber, relies on her powerful voice as well as the brilliance of the lyrics. Lose You to Love Me’s grammar may be off (it should be Love Myself) but it’s still Gomez at her full potential and a bright sign for years to come.

In our best hit pop song of 2019, newcomer Lewis Capaldi will have you feeling desolate about someone you never even knew, much less loved. Discussing the pain of losing a loved one, Capaldi’s voice echoes grief as he variates between raspiness and a silky-smooth delivery. And with a beautifully-composed piano accompaniment to do justice to Capaldi’s performance, simply put, Someone You Loved is the best pop song ballad we’ve heard since the Adele days.