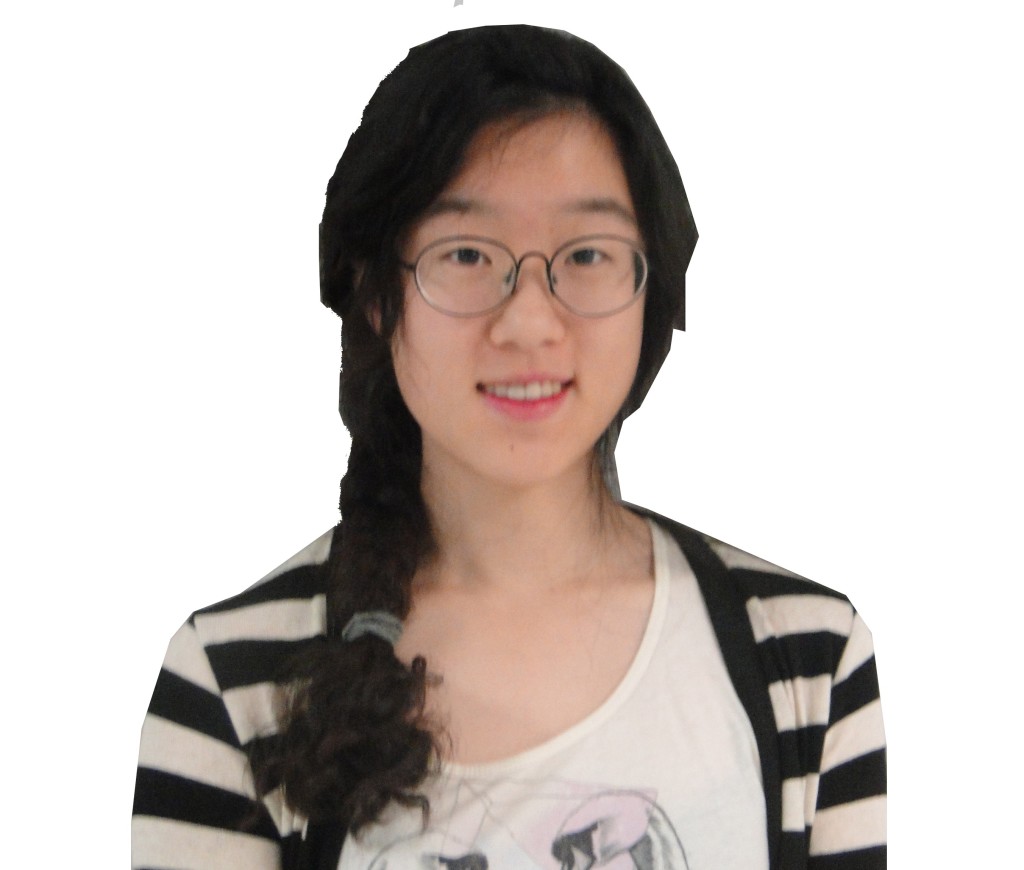 When walking down the hallway, you can see students struggling with a choice. They nervously finger the loose quarters and dimes in their pockets. It all comes down to this. There are two different vending kiosks. They pose a hard challenge: to get the PowerAde or the Coca-Cola?

As an avid lover of the fizzy drinks found inside these machines, I believe I can speak for the rest of the teenage population in Jefferson: We love sodas.

However, not only is our love for carbonated drinks and sugary juices on the rise, but so is the concern from parents and school officials over the harmful health effects: cavities and giving high doses of caffeine to already hyperactive teenagers. But the biggest nightmare of parents? Childhood obesity.

The question no longer becomes what drinks to get but what drinks to eliminate from vending machines for larger health reasons. And as much as it breaks our hearts, we have to admit, the adults have a point.

According to the Centers for Disease Control and Prevention (CDC), obesity has almost tripled among children and teenagers since 1980.

In an attempt to take control, many states began the switch from unhealthy snacks and drinks to healthier alternatives in school vending machines—or even restricting the presence of unhealthy drinks in the building.

The Faulton Area School District of Faulkton, S.D., became one of the first districts in the nation to implement a ban. Before entering any of the school buildings in that district, students have to dispose of their carbonated soda containers.

But even if the school and country are slowly making a change, why at nearly every corner in many other schools do we still find a vending machine filled with junk food and sodas? The sad reality is that even if we know how all these drinks can lead to detrimental health effects, the answer, not surprisingly, is money.

According to a study done by the National Academy of Sciences, approximately every year in the nation, $2.3 billion worth of snacks and drinks are sold. And of course, the schools having these machines are bound to receive some of that. At Jefferson, the school pockets 50 percent of the revenue generated from these machines while the remaining half goes to the Fairfax County Public Schools (FCPS) food service, paying for general funds such as bills and payrolls.

However, turning away from the glory of money and more to the glory of health, the national government began to take a stand. Earlier in the year, the Obama administration crafted a proposal to set a standard for the nutrients in foods sold outside of the cafeteria doors.

They also revamped a previous program where school cafeterias were encouraged to sell twice the amount of fruits and vegetables, more grains, and fewer amounts of sodium and fat. Their mission is to encourage thinner students with healthier diet profiles.

We know the question that is running through the minds of teenagers, especially the lovers of a nice cool bubbly drink: Is this another ploy by our parents and the school to suppress yet again one of our teenage wicked pleasures? Are we to be deprived of the comfort of cheesy crackers and sugar-laced Dr Pepper and Mountain Dew?

In the mind of an average teenager, it could be a tough decision to make. But as much as I hate agreeing with my parents, all I can do is quote Virgil, “The greatest wealth is health.”

(This article originally appeared in the November 14, 2012 print edition.)