Disney- From just movies to a dangerous monopoly 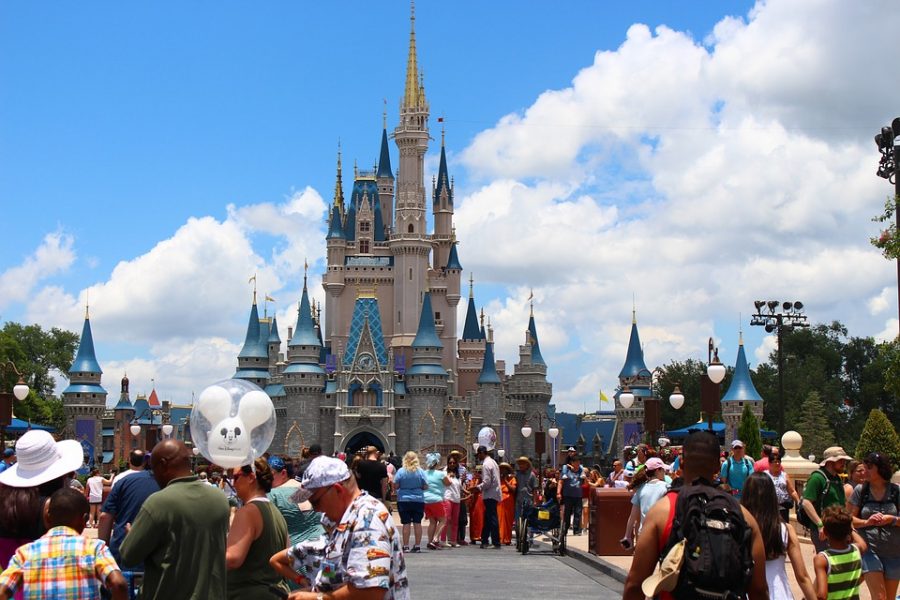 First, it was Steamboat Willie.

From the first idea of Steamboat Willie exploded a media empire so vast it encompassed many of our most popular franchises, including Marvel and Star Wars. Disney has grown so much over the years that one can’t even turn without seeing something owned by Disney.

For example, on November 12th, 2019, Disney will launch Disney Plus, a streaming service for all things Disney, including popular films and TV show spin-offs from the same franchises. Disney can afford to launch such a service because of how many well-known productions they have under their belts, and as such can price the service at a monthly rate of $7, almost half of Netflix’s standard package cost.

This prowess also extends to current movies. Avengers: Endgame, Captain Marvel, and Aladdin are currently the highest grossing films of 2019 and all released by Walt Disney Studios. However, this market is more competitive, with distributors like Lionsgate, Universal, and Paramount also hitting the top charts. And more films are on the way, such as live-action remakes of more beloved classics (Lion King) and sequels (Frozen 2).

While this may seem wonderful for some who can’t get enough of the singing animated characters and fast-paced action films, these developments may spell trouble for other services and production companies. This monopoly could reduce the amount of competition in the film and streaming industries, leading to a sluggish market and an overpowered Disney.

At the moment, there are not many developments pertaining to the competition in the industry. In the future, however, other production companies will have to step it up in order to compete with Disney.