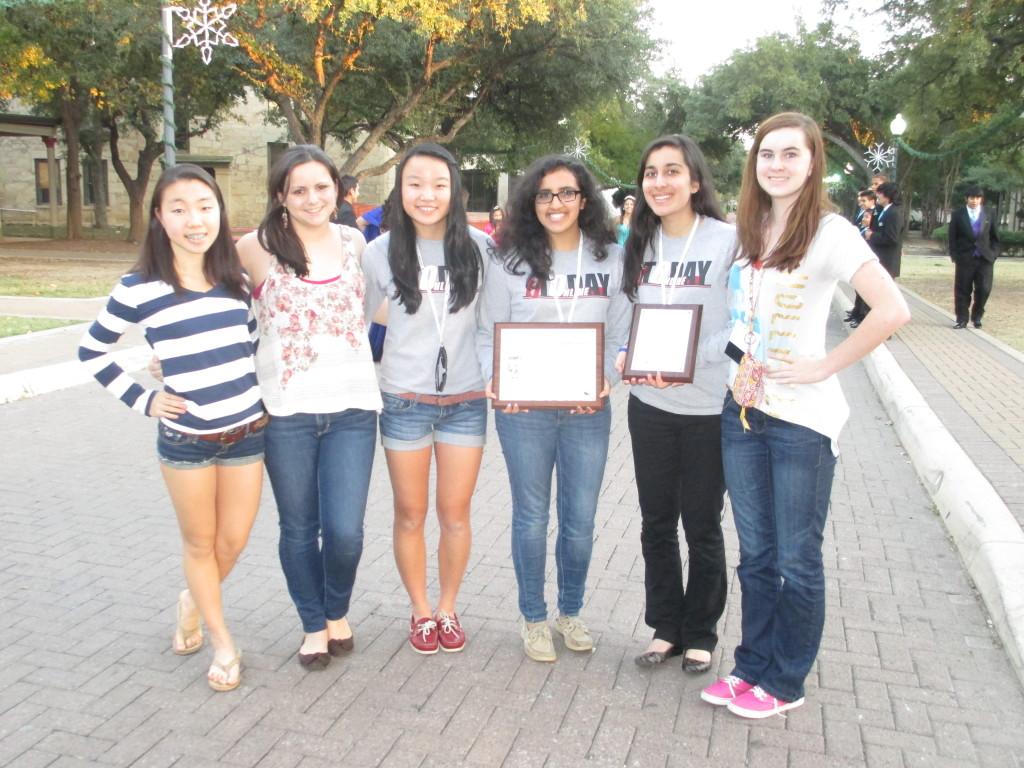 Almost in the shadow of the Alamo, the staff of tjTODAY scored a NSPA Pacemaker in San Antonio, Texas. This award, considered by many to be the most prestigious in scholastic journalism, is given to only 25 newspapers across the country.  The honor recognizes an entire year of sustained excellence in reporting, photography, graphics and writing.

“Every year we’re named a finalist, I feel a surge of pride,” said adviser Jennifer Seavey, “but when NSPA director Logan Aimone calls out our name as a winner, it’s beyond fantastic.”