What’s in our name 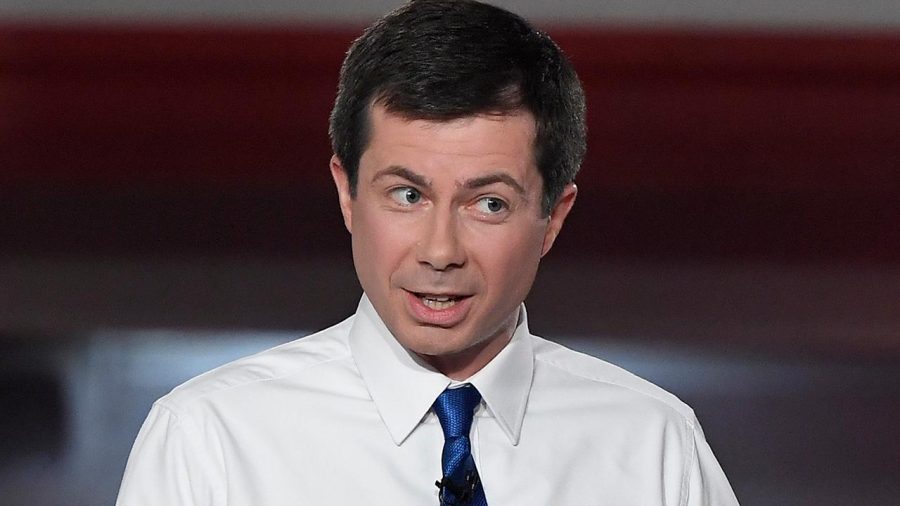 Democratic 2020 presidential candidate Pete Buttigieg said last week that everything named after Thomas Jefferson should be renamed, the reasoning being that Jefferson owned slaves despite writing that slavery was immoral.

While Buttigieg does not want to write Jefferson out of history, nor tear down the Jefferson Memorial, he believes that Jefferson’s conflicting views on slavery are what makes him undeserving of all the commemoration he receives. Buttigieg has already started renaming buildings named after our third president in his home state of Indiana. However, it is a faulty proposition, and it would be wrong to implement it if Buttigieg were elected.

Beginning with the nationwide implications of Buttigeig’s comments, several of our Founding Fathers owned slaves. Like Jefferson, George Washington and John Jay owned slaves and experienced the very same conflict he did in his lifetime. If Buttigeig labels each Founding Father said to have had these conflicts the same way he has labeled Jefferson, then even more buildings and locations would have to be renamed. This is impossible in a practical sense because there are several cities named after these important men in our country’s history. It is unlikely that we are going to rename the nation’s capital or the entire state of Washington just because our first president owned slaves, like Jefferson did.

Speaking of Washington, D.C., the city houses both the Washington Monument and the Jefferson Memorial. It would be extremely inappropriate to rename these landmarks. Many schools, buildings, and streets are also named for the Founding Fathers, among other infrastructures. Renaming these would not only be ignorant of all the good they did despite owning slaves, but it would also cause temporary confusion since the long-standing name would’ve been changed suddenly.

In addition, it would be disgraceful to discount important documents that these men signed. For example, Jefferson wrote the Declaration of Independence, initializing America’s independence. We wouldn’t be the country we are today without it. Therefore, we cannot take away the credit Jefferson was given.

Even our school is named after Thomas Jefferson. Yes, Jefferson did own slaves, but that’s not why our school was named after him. This school was named after the brilliant man that played a big part in setting our country up for success through his leadership and his writing. Not only that, but Jefferson was also an inventor, scientist and reader. These things have nothing to do with owning slaves, and while they don’t necessarily outweigh owning slaves, they provide a good reason to name a science and technology school after him. If we had to change our name, we’d effectively be losing a significant part of our school’s history. Also, our acronym wouldn’t roll off your tongue as nicely.

Obviously, slavery is wrong. We had to fight an entire war to set that in stone, but slavery was wrong even when the United States wasn’t yet the United States. Buttigieg has every right to believe that owning slaves is enough to discount everything else the Founding Fathers did, but that doesn’t mean the rest of the country agrees with this discount. That’s why our school is named after Thomas Jefferson, and why our nation’s capital is named after George Washington.

No one agrees with every decision the Founding Fathers made, including those made by Thomas Jefferson. It’s clear that he had conflicting views on slavery, and owning slaves is immoral, but he also did a lot of good and helped get our country off the ground. It’s based on what these people did and their decisions that we’re the United States of America today. Because of this, Buttigieg should not be allowed to change the names of monuments named after Thomas Jefferson, or any other Founding Father.