Beauty and the Beast rewritten 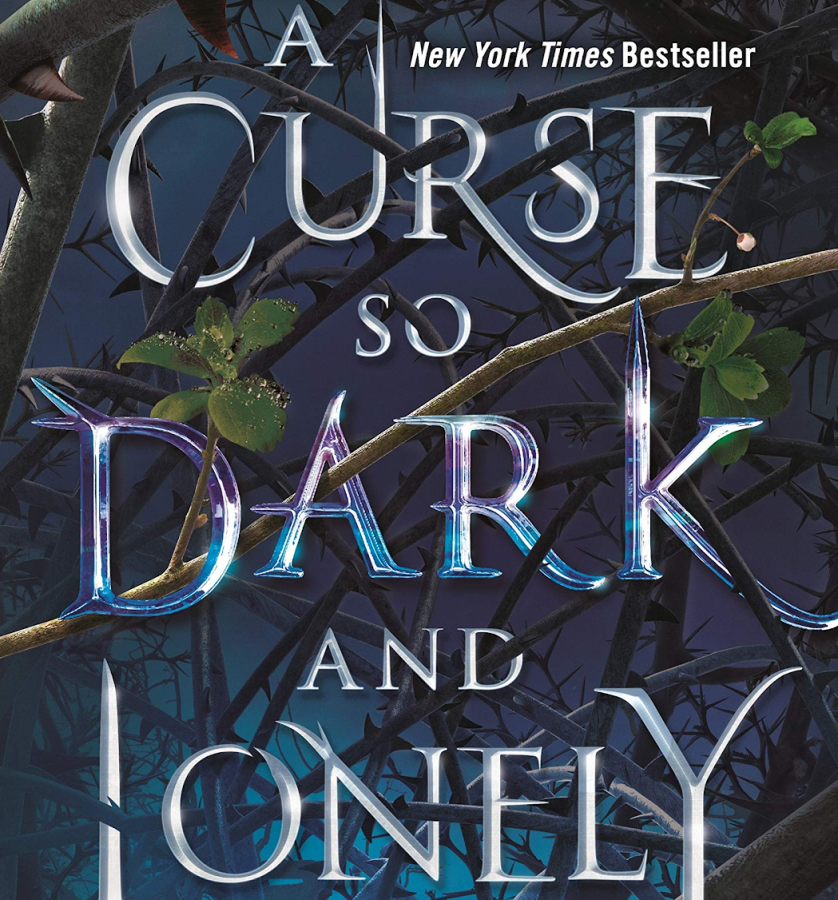 A Curse so Dark and Lonely may have a cliche-sounding title, but it is definitely worth the read. A truly intriguing retelling of the classic Beauty and the Beast, it is a must-read for fans of fantasy, action, and strong female protagonists.

The classic fairytales have been retold many times in a variety of ways. From the excessive number of movie variations of Cinderella to popular young adult series like The Lunar Chronicles, fairytales have been adapted in every way possible. But Brigid Kemmerer’s A Curse so Dark and Lonely manages to stand out for one main reason: its protagonist, Harper, has cerebral palsy, a condition that affects body movement and muscle coordination. In addition to being a complex and realistic character, Harper strives to represent a community of people who are often overlooked in fantasy novels.

A Curse so Dark and Lonely is told from not only Harper’s perspective, but also from Rhen’s. While Harper is a normal girl who lives with her dying mother and her older brother, Jake, Rhen is the prince of the kingdom of Emberfall, a kingdom which is located in an alternate dimension.

His story is both haunting and fascinating. Rhen grew up with multiple younger sisters and his parents, but on the fateful night of his 18th birthday, he was cursed by a powerful enchantress.

Rhen is forced to relive the same year over and over again until he falls in love with a girl, and if he fails to find love that year, for a month, Rhen is transformed into a horrific monster who kills off his family and terrorizes his kingdom. But he’s not himself during that time, so he can’t remember anything that happens when he becomes his normal self again.

Rhen has tried to break the curse over 300 times since the people he kills don’t come back to life, but he simply restarts the year of his 18th birthday all over again.

With such an intricate, fascinating plot, A Curse so Dark and Lonely garnered my attention right away. But the best part of the book was definitely the character development. I especially loved how Harper, Rhen, and Grey, the only guard who survived Rhen’s attacks as “the monster”, could be both strong and vulnerable.

They didn’t fit into any storybook stereotypes, despite filling the typical roles of the “prince”, “princess”, and “knight.”

Harper had moments where she was strong and defiant, but she also had moments where she was vulnerable and gentle. This was a good balance because as a reader, I wouldn’t have been able to relate to her as much if she had been outspoken or weak the whole time. Overall, she was a great character because she stood up for herself and didn’t let her cerebral palsy stop her from doing what she wanted to do.

While I am a big fan of fantasy, I dislike over-the-top, unrealistic romances that move way faster than they would in real life. Because A Curse so Dark and Lonely is a retelling of Beauty and the Beast, I thought it would follow its predecessors with a romance like that, but I was surprised by how believable the romance aspect was.

First of all, Harper and Rhen didn’t fall in love just a week after they met, which was a relief to me. In fact, Harper was furious at Rhen for taking her from her world just to save himself from the curse. And Rhen, as hopeless as he was, didn’t even care that she would never fall in love with him.

Throughout the book, Rhen, Harper, and Grey slowly built relationships of trust with each other, which gradually bordered on romance. That was really nice because their relationship wasn’t superficial and only based on appearances. It took time for them to trust and open up to each other, but Kemmerer did a great job showing that change.

Overall, A Curse so Dark and Lonely was an outstanding fantasy novel. Whether or not you’re a fan of fairytale retellings, you will love this book. It has a complicated, intriguing plot, well drawn-out characters, and a romance that is both believable and confusing since you have trouble figuring out which characters are falling in love. In fact, the only problem with it is the ending, which is a major, mind-blowing cliffhanger. So, if you have some extra time on your hands and want a quick escape from reality, consider picking up a copy of A Curse so Dark and Lonely from the library. You won’t regret it!