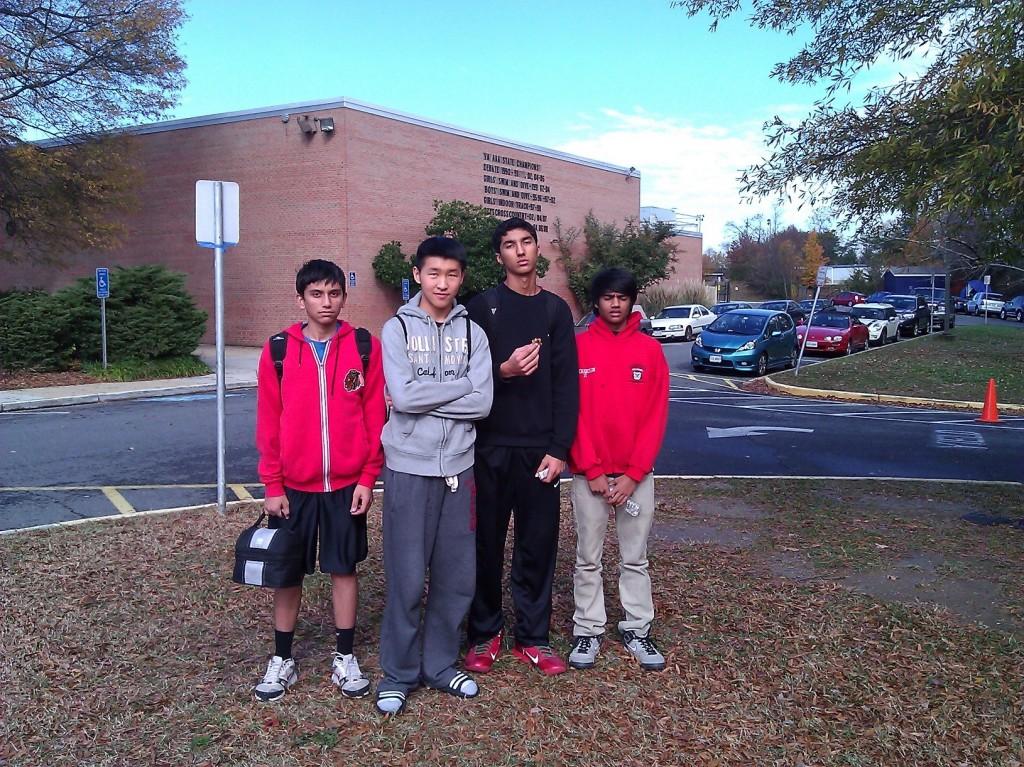 One of the most anticipated days of the year for many freshman hoping to make the basketball team was Nov. 6.It marked the day when a population of 36 would begin to be narrowed down to a 15-man squad.

Tryouts for the freshman basketball team lasted an entire week starting on the sixth, with initial cuts being issued on the eighth and final cuts being made on the ninth.

“I was extremely nervous before the first tryout” said freshman Calvin Chen, “It was like waiting to find out whether or not I got into TJ all over again.”

Because of the large number of students trying out, Mark Grey-Mendes, the head coach of the program, had some very difficult decisions to make about which players to select for the roster. “The class is very deep and has a ton of talent and much experience. The class has great athleticism, good size, and strong guard play,”he said.

“The tryouts were very competitive. You’re tired, but they ask you to do a lot of drills and running. You must keep going because it’s about who wants it the most,” said freshman Matt Huo, “I think the team will have its ups and downs because we have never played together before, but since we are all good friends, the chemistry should come quickly.”

For the 15 athletes who made the squad, it is a great accomplishment they will not soon forget.

“I felt relieved all my hard work paid off. I knew nobody was guaranteed a spot, but when I heard my name called, I felt like I could be at ease and start focusing on the upcoming season.” Huo said.

“I’m very excited about the potential of our freshman class” Grey-Mendes said. “Once we have a team settled, I think we’ll have a great season.”