Could a meme ban be in the near future? 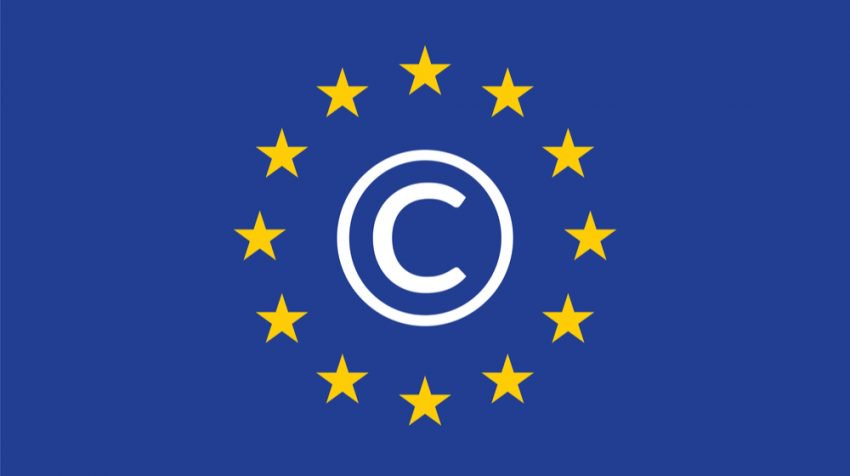 We’ve been hearing rumors since 2016 of a “meme ban” caused by proposed EU reforms. Hand-drawn and low resolution memes swirled the internet as we all braced for what would be the end of the Internet as we know it, or at least how we share memes. This fear may now become a reality with the European Parliament passing a new directive that changed the nearly two decade-old copyright rules.

Article 13 is the most controversial part of the directive–the one that’s getting the most heat for being the purported “meme ban”. However, it’s actually just one piece of a much larger European Union directive, the “Directive on Copyright in the Digital Single Market”, which is designed to limit how copyrighted content is shared on online platforms.

Specifically, Article 13 wants websites such as YouTube and Facebook that host large amounts of user-generated content would be responsible for taking down content that infringes on copyright. However, this would lead to mass censorship across the Internet of content that is perfectly legal. Even though we live in the United States, Jefferson students could still be affected by this copyright directive in negative ways.

Basically, big platforms such as YouTube are making money hosting other people’s content, but the money isn’t fairly shared with the creators. Article 13 aims to make sure that such platforms have licenses to host copyrighted content, and if they don’t, it can’t be posted.

This all sounds reasonable, but it actually would hurt a lot of small platforms that still host a lot of users, such as Wattpad, Wikipedia, and DeviantArt. Platforms can negotiate licenses with copyright holders (such as record labels or film companies) that allow them to host their content.

But if they can’t get the licenses, then they have to do everything they can to remove that content from their site. Sites that aren’t big tech firms won’t be able to afford routine and extensive surveillance of their content for copyright infringement, and will probably have to be shut down.

Another issue is implementation. The plan text of Article 13 doesn’t say how this filtering is going to work. Because it’s a directive, this means that all the countries in the EU have to interpret the law themselves and decide how to implement it in their own way.

This is going to be especially difficult and pretty incompatible given the way the Internet is set up (emphasis on world wide web). Therefore, one country may decide to implement “upload filters” a different way than another country, or use an entirely different method of surveillance all together.

So where exactly does the meme ban come in? Currently, there is basically only one way to censor certain content from being shared, and that is by using upload filters (YouTube already does this with Content ID). However, the upload filter isn’t perfect at checking for copyrighted content, and might actually block copyrighted content from being uploaded that’s actually perfectly legal.

Article 13 actually does allow for exceptions (GIFs, memes) in the usage of copyrighted content, so memes should be safe, right? That is where the upload filters start to fail. The filters aren’t advanced enough to tell the difference between content that’s exempted or not. This means that memes or GIFs, might get accidentally blocked, thus, the “meme ban”.

Most of the memes circulating the internet originate from iconic movies and shows such as the Lord of the Rings, Despicable Me, and The Office, to name (very) few. Others include stock photo memes, such as “distracted boyfriend meme” or the “I bet he’s thinking about other women” meme. Basically, all pop culture comes from copyrighted content. Of course, the United States is not part of the European Union, but we could still face the effects of Article 13. We could see a lot of censorship of our favorite YouTubers who live in EU countries, such as Pewdiepie.

Article 13 could also have educational consequences as well. As Jefferson students, many of us use Wikipedia to gain insight on a subject we are studying. But, with Article 13, it would require Wikipedia to filter submissions to the encyclopedia, and like with memes, we could lose a lot of educational content wrongly censored. In addition, US tech companies could comply with the EU’s new directive, meaning we would also feel the repercussions of Article 13.

Does this mean that we soon won’t be able to share memes with our fellow European brethren? Quite possibly, because member states of the EU have just two years to put Article 13 into action. No one really knows how this is going to work. But, small sites will receive a big blow because of it, and in the end, big firms like Google, Sony, and Universal will be benefiting the most, not the small platforms, artists, authors, and content creators that Article 13 is trying to help. The best thing we can do is to open Microsoft Paint and start freehanding crude versions of our beloved Internet icons, lest they get caught in the webs of an upload filter.