Commas Club is a new avenue for students to pursue business, marketing, or financial interests with a team - and make some money 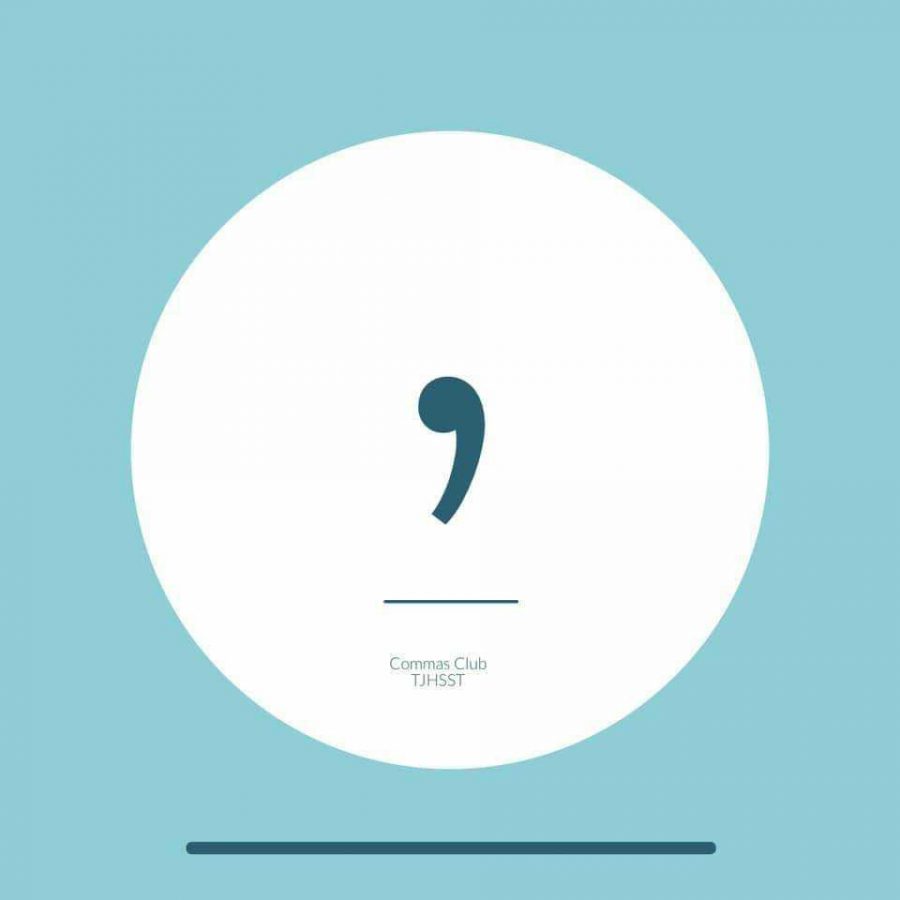 In Commas Club, Jefferson students will create a startup that could potentially earn enough money that the number of dollars it earns has a comma or two in it.

Junior Tommy Park looked at all of Jefferson’s clubs. Among this diverse set that includes musical groups, biology societies, and even an activity in which students simply watch movies, he could not find exactly what he was looking for. But if you want to do it right, you must do it yourself. So, he created his own club.

“In the startup world, there’s a term called “three commas club”, which is used to refer to any company which has, even a startup, a network for $1 billion, because there’s one comma and then there’s three commas,” Park said.

“What I wanted to do was create an environment for students where they can explore their entrepreneurial interests and grow as people at the same time,” Park said.

Park created Commas Club to serve students with true financial and enterprise interests, such as himself, because he did not see such a club already existing at Jefferson.

“Overall, I felt like there was some kind of business club missing at TJ,” Park said. “We come together as a team… [make some] real money, as opposed to FBLA, which [is] individual.”

After the presentation, attendees participated in get-to-know-you activities, such as creating a rap to introduce themselves. For freshman Nora Fareeha, the interest meeting exceeded her expectations. She definitely plans to consider becoming a full time member once the club officially starts.

“It kind of turned out better than I thought it would be, because it’s much more team based and collaborative. And I thought it was more going to be groups of like two or three versus a whole club working on the same project together,” Fareeha said.

Park’s vision for Commas Club is to eventually create a startup that will make a profit, but this takes time. First, Park must recruit regular members. However, he says that students can come to Commas Club anytime and learn the fundamentals of creating their own business. Within the next few months, as more students begin to attend, he wants to begin product development.

“So within the next two, three months, I want to have kids pitch to me their ideas, right, whatever they come up with, right? And so the best idea from the batch is what we’ll use as a club, right, pursue the course of the next following year,” Park said. “Within the next six months… I want to have the club’s product, the first minimum viable product, which is the MVP, which is the basic thing the company needs.”