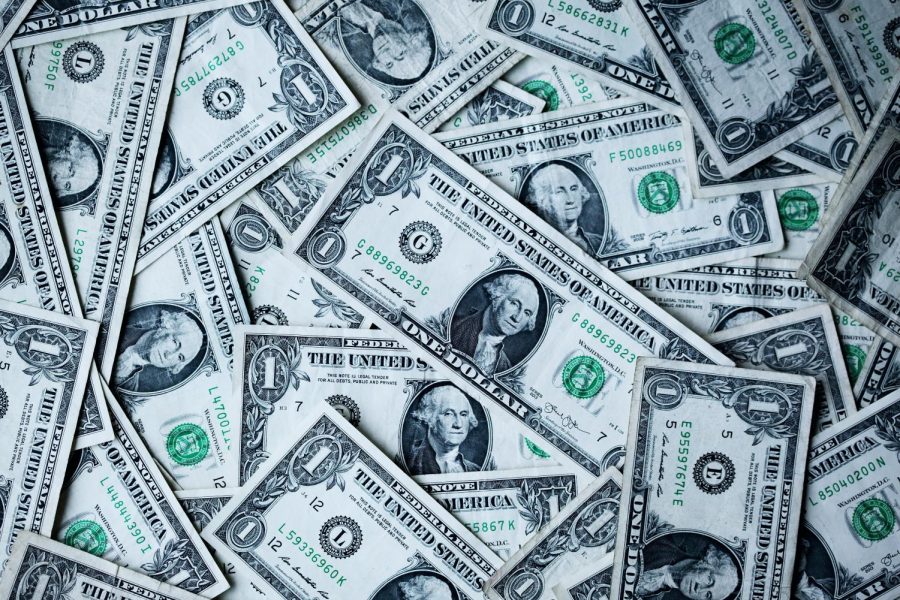 Sophomores are no longer allowed to take AP Macroeconomics/Microeconomics.

Freshmen who are interested in economics are have expressed concern about the recent change.

“So I wanted to take it [AP Macroeconomics/Microeconomics] because I’m interested in Econ and was considering a business/marketing degree in college and wanted to see if I liked it,” Freshman Ashley Chen said.

However, some students are concerned the class is not good for sophomores because of limited space that would prevent juniors and seniors from taking it.

“if sophomores were allowed to take it [AP Macroeconomics/Microeconomics] then it might have problems with the class space,” Freshman Andrew Chen said.

Nevertheless, other students believe the class shouldn’t have been restricted to juniors and seniors because it is less competitive than other courses at Jefferson.

“It’s not like AP Macro/Micro is difficult or causing lots of stress compared to other courses,” Chen said. “If they believe it’s too difficult they might as well get rid of summer chem or something.”