thank u, next: Ariana Grande shattered my expectations of pop 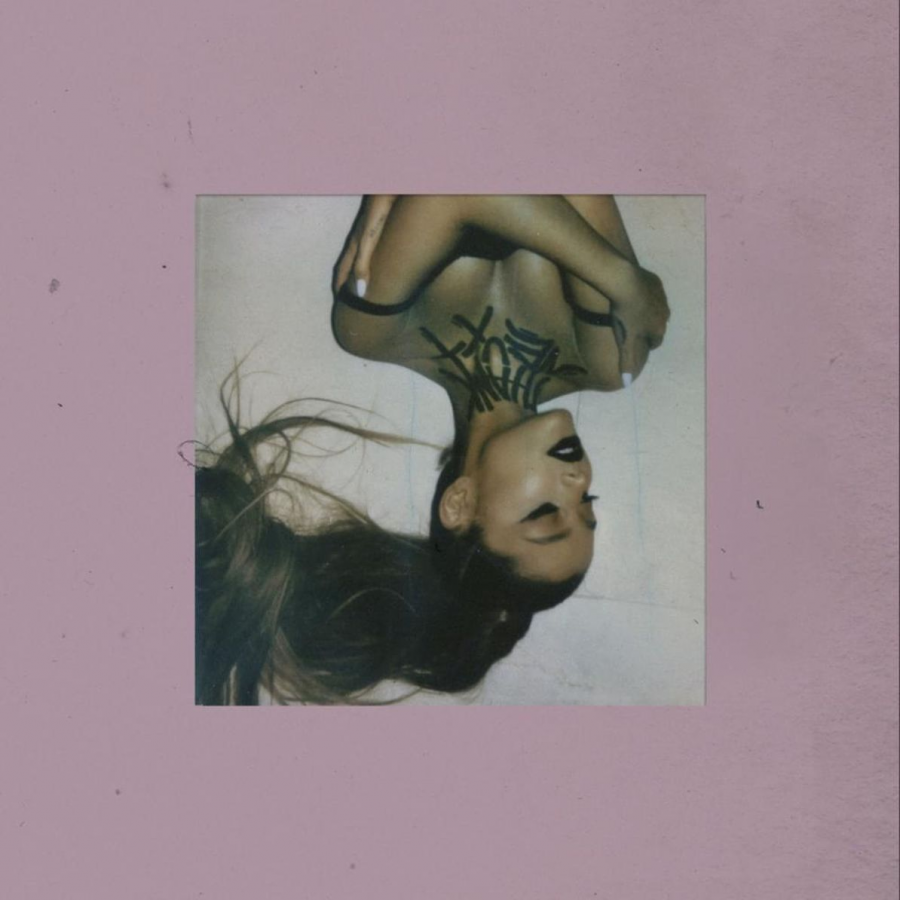 Ariana Grande released her latest album “thank u, next” on Feb. 8, 2019. The album debuted at number one in America, Australia, and the UK to critical acclaim.

thank u, next is Ariana Grande’s latest album with chart-topping singles such as “break up with your girlfriend, i’m bored,” “7 rings,” and the title-drop song, “thank u, next,” accompanied by a throwback music video that’s racked up millions of views. The album cements Grande in the mainstream with trap-heavy instrumentals that still feature Grande’s classic R&B sound.

In the wake of the death of her ex, Mac Miller, and a breakup with then-boyfriend Pete Davidson in late 2018, thank u, next’s theme is about moving on from relationships. It expresses Grande’s feelings about her past relationships and their turbulence.

“A lot of this album mourns failed yet important, beautiful relationships in my life (as well as celebrates growth/exploring new independence),” Grande said in an Instagram story.

The background of the album intrigued me. As someone who used to hold the prejudice that all pop songs were shallow, at first, I expected a surface-level breakup ballad stretched over twelve songs. Instead, the album surprised me in many ways.

The album’s most noticeable aspect was its cohesion. It seemed to be a retelling of Grande’s thoughts conveyed through the music and lyrics with each song being like a new chapter. Even though I had seen this setup before in albums such as alternative pop artist Marina and the Diamonds’s Electra Heart, I had never heard of it in pop albums before. Yet the producers and songwriters of thank u, next expressed its cohesion beautifully.

The producers for thank u, next perfectly captured its essence. The first three songs had soothing R&B-influenced instrumentals and dreamy vocals that set a calm beginning. The story grows more turbulent with the energetic trumpet beat drop in “bloodline” and a thumping bass line paired with trap beats in “bad idea,” then reaches its climax at “ghostin,” a raw ballad about Grande coping with the loss of Mac Miller. Finally, it ends on a happy note with its poppy promotional singles: “7 rings,” “thank u, next,” and “break up with your girlfriend, i’m bored.”

The production’s variety was amazing. I had expected pop songs to sound relatively the same in albums with some changes according to music trends, but there were so many musical influences in thank u, next, from pop mainstays like tropical house and trap, to more alternative genres like lo-fi hip hop. Instead of the variety clashing, it all seemed to fit together within Grande’s album.

Compared to the production, the lyrics’ quality varied. Of course, like most pop music, there was a lot of repetitive choruses, but, for the most part, the lyrics were okay. Given that Grande co-wrote all the songs in the album, it’s no surprise that her lyrics were heartfelt and honest. I especially liked how sometimes the lyrics seemed to clash with the instrumentals. If someone listened to “fake smile” without Grande’s vocals, they’d think it would probably be a chill summer song. Instead, Grande sings about her dissatisfaction with how celebrities have to always keep face. Most of the time, though, the lyrics seamlessly blended with the production. That being said, I didn’t like the lyrics of “7 rings” and “make up” that much, partially because of their seemingly lazy writing.

Overall, for my first step into pop music, the album was high quality, heightening my expectations for other pop singers to be just as good at songwriting as Grande. It’s no surprise as to why it charted number one on Billboard, five minutes after debuting. With straightforward lyrics and beautiful production, thank u, next is a novel in twelve songs that will surprise any music listener.