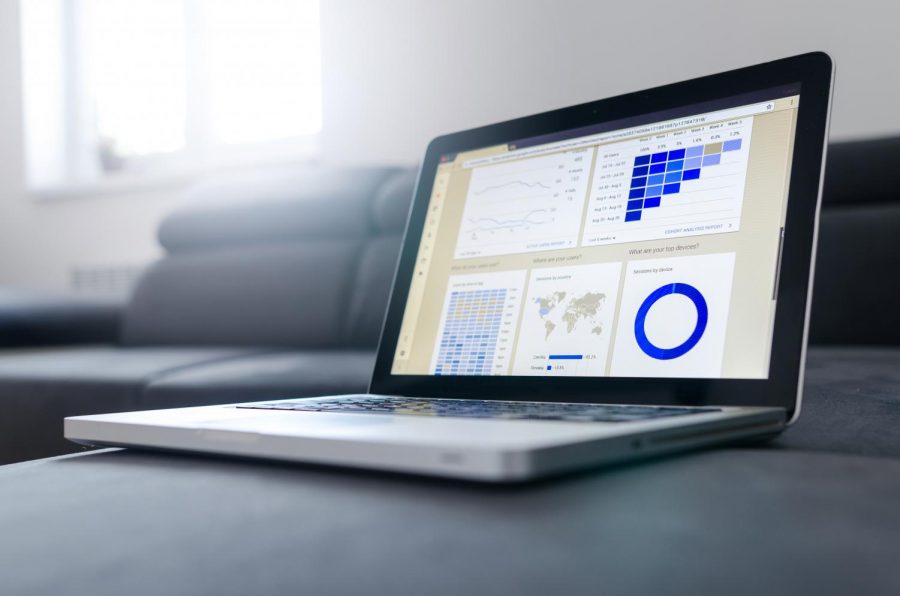 Technology is a very important part of Jefferson, after all, it’s in the school’s name. Students are required to take classes involving technology, such as Computer Science and Design and Technology.  Access to a computer is essential for almost every class at Jefferson, and not just those which are technology-related. How could you work on an English assignment without a computer? Even in classes like biology, a computer is helpful to do research and compile notes.

Because of the need to have a working computer, many students bring their own laptops to school.

“My computer is an Acer Chromebook 14. I bring it to school almost every day. It runs nicely but the school wifi has trouble connecting with it,” freshman Jonathan Lee said.

Laptops are provided in most classrooms, and there are desktop monitors in the computer labs. However, a personal laptop has many advantages to the school-provided computers. For one thing, they are usually faster, and it’s far easier to have a personalized device which you can take home and resume work done at school.

“I’ve being bringing in my own laptop to school every Blue Day for about two months now, starting from the Arduino unit we had in Tech,” freshman Nora Fareeha said. “At first it was just because it was a hassle to have to deal with rushing to class to ensure I get a school laptop that works but later on, I also noticed the ease of having all my work right where I left off once I got home.”

Several students found that personal laptops have made assignments much easier, although they typically don’t help with grades.

Fareeha agrees with Chen that laptops are helpful with schoolwork, especially IBET work.

“Though I haven’t seen much of an effect on my grades, bringing my own laptop’s definitely made doing my IBET work much easier.”  Fareeha said.

One potential issue with personal laptops is that work could be lost temporarily, or even permanently, if they break. When using a school – issued computer, students can save files to a location where they can be accessed by any other school – issued computer. There is also a way to access school files from the TJ Intranet (ION). However, it’s rare for personal laptops to have such a severe malfunction.

“My laptop functions normally all the time,” Chen said.

Another concern is that personal laptops distract students from lessons and work. During a class where laptops are allowed, one might get away with playing Fortnite or endlessly browsing Facebook instead of listening to critical instructions. However, this appears to be a non-issue since students are responsible with their computers.

“My laptop’s never really been much of a distraction to me, at least when I’m in class,” Fareeha said.

Overall, personal laptops provide enormous benefits to students. They are reliable, easier to access, and generally allow work to get done faster.

“I think it [my laptop] makes it easier to do assignments because I’m guaranteed a good computer to do work on,” Lee said. “I’m also able to work whenever I want, I don’t need to wait until a computer is available.”