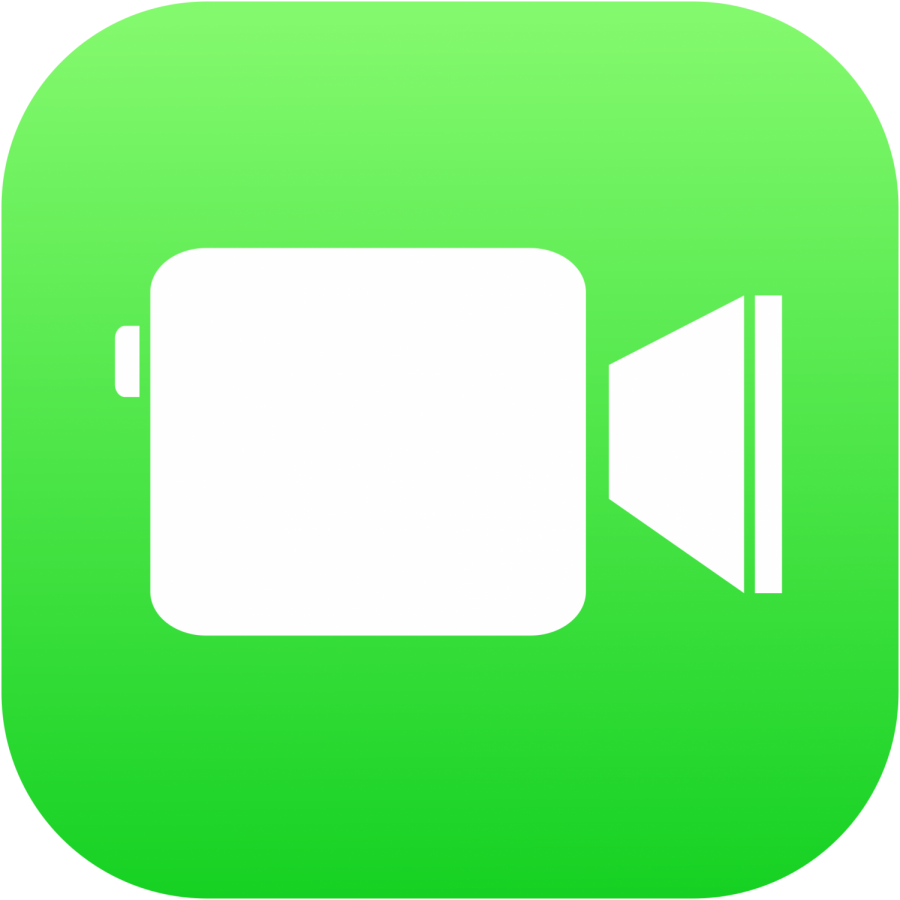 Although it is still possible to FaceTime with individual people, Group FaceTime will not be available until the new software update with the bug fix is released. Photo courtesy of Creative Commons.

A privacy bug was detected on Apple Group FaceTime on Mon., Jan. 28.

Group FaceTime, one of the hottest features of Apple’s iOS 12, involves video calls with multiple people. However, a blog called 9to5mac.com pointed out this major privacy flaw on Mon. While dialing, a caller has access to the recipient’s microphone before the recipient picks up or the call is cut after too many rings. Access is gained when the caller adds their number to the FaceTime call while the phone is still dialing.

“It’s a bug that someone stumbled upon and thankfully reported, but in reality, no one really knew about it, not even the developers,” freshman Lena Clewis said.

In addition, when the recipient presses the power button to ignore the incoming call, the caller has access to video from the call.

Ironically, this flaw was discovered on Data Privacy Day, a day nationally recognized since 2006 in order to raise awareness for the protection of personal electronic data. Apple CEO Tim Cook was advocating for better privacy as the news surfaced.

“Data privacy is important because it could be considered intellectual property,” Morse said. “If you create something, even if it’s just you saying a word, it belongs to you. I believe that you should have a right to have that protected.”

Apple disabled the Group FaceTime feature at 10:16 pm on Mon. night. It will not be available again until Apple releases a software update with a bug fix. They have also been sued by a Houston lawyer claiming that an unknown caller eavesdropped on one of his private calls. Some are advising to take extra precautions and disable FaceTime entirely until its release.

“It’s not like everything a person does over the Internet should be made public, from passwords to FaceTime calls that could possibly contain sensitive information,” Clewis said.