The 91st Academy Awards without a host?

Without a host to keep things running smoothly, the 91st Academy Awards has the potential to fall apart. 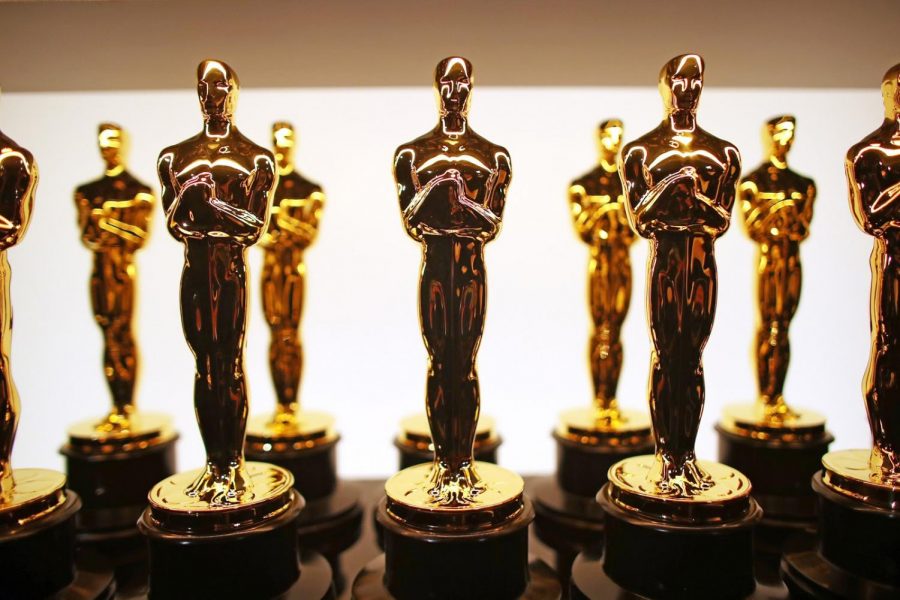 The 91st Academy Awards will begin on Sunday, Feb. 24, and Oscars will be presented in 24 categories. But, unlike the previous Oscars, there may not be a host. Photo courtesy of Time Magazine.

The annual Academy Awards are approaching fast, and many people are eagerly waiting to see if their favorites in Hollywood will be able to garner an Oscar. But the 91st Academy Awards are definitely going to be different from the Academy Awards of previous years for one specific reason: there may not be a host. Originally, Kevin Hart was supposed to host the Oscars this year, but last month, he dropped out of hosting duties, leaving the Oscars scrambling.

Even though the others parts of the Oscars will still be the same, having no host is a big change and not necessarily a good one. Without a host to make jokes and liven the mood, the show will drag on. However, The host does more than keep the audience laughing, too. His or her role could involve decreasing the tension after an awkward mistake, such as when La La Land was called as best picture instead of Moonlight last year.

It was definitely a tough decision to choose to go without a host for the Oscars this year. The main question is whether this risky decision will be effective. Although some may believe that the lack of a familiar face will decrease viewership, I think that the viewer turnout could actually be higher because many people may simply want to see what the Oscars would be like without a host. But, even if the viewer turnout is higher without a host, the awards would still be better with one. Having multiple people fill in the role of one host will not help keep the show running smoothly, and the chances of something going wrong is much greater without a host.

Maybe this risky decision will pay off, and the 91st Academy Awards will have the highest viewer turnout yet. Or, maybe it will backfire and earn this year the title of the worst Academy Awards in history. However, one thing is for certain. Watching the Oscars this year will certainly be different.