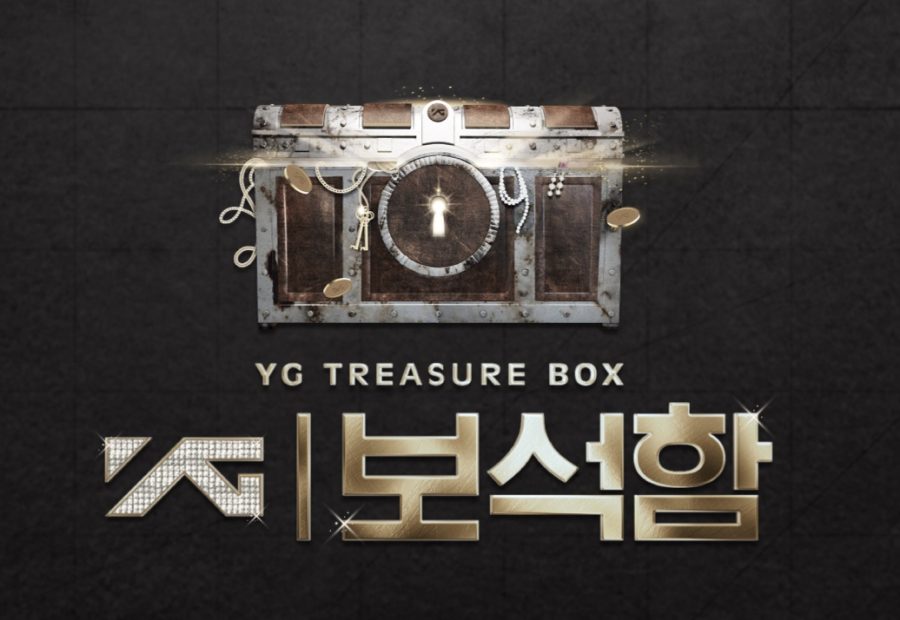 Just a few months back, YG Entertainment, arguably the biggest K-pop entertainment company in South Korea, announced that it was going to debut its next boy-band through the reality survival program YG Treasure Box. The company has already produced hit K-pop boy groups such as Big Bang, Winner, and iKon and was looking for a fresh, new addition to that lineup. However, this wasn’t the company’s first K-pop reality show. The boy band Winner debuted through the survival program “Who is Next”, while iKon debuted through the program “Mix and Match”.

In fact, just a year ago, YG Entertainment broadcasted the survival reality show “Mix Nine” to find and debut upcoming K-pop stars. Initially, Yang Hyun Suk, the owner and main producer of YG Entertainment promised to debut the top nine trainees among 72 contestants through a fierce and nerve-wracking competition. However, at the end of the program, due to legal issues and complications, Yang had to abandon his promise of debuting the nine finalists.

Fans throughout many Asian countries such as Korea, China, and Japan criticized Yang’s failure to keep his promise as the finalists endured months of competition on an empty promise. In addition, several finalists who failed to debut on the show “Mix Nine” were trainees under YG Entertainment, and it is widely believed that Yang decided to launch the show YG Treasure Box to make up for his broken promise.

From the beginning of the show, 29 trainees under YG Entertainment were split into four teams- Team A, Team B, Team C, and Team J. Team A consisted of veteran trainees including Bang Ye Dam, the runner-up of “K-pop Star 2”, a reality competition show. Team B consisted of beginner trainees who had been training at YG Entertainment for around a year.

Team C consisted of the youngest trainees, ranging from the ages of 12-15 years old, and included Kim Jeong Seob, the winner of “K-pop Star 6”. Finally, Team J consisted of Japanese trainees from Osaka, Japan and were introduced towards the end of the first episode, which definitely heightened the competition. Initially, most viewers thought that Team A would debut as they had the most experience and training compared to the other groups.

However, it was soon revealed that the survival show would abandon the team arrangements and format the competition so that it was ‘every man was for himself’, which came as a complete surprise as the contestants were separated from their teams and, in some cases, even forced to compete against their friends and former teammates. The show employed a variety of formats to heightened the competition including two vs. two battles, one vs. one elimination rounds, and team battles in the final episode. In addition, the debut team was publicly announced every week in every episode and on vlive, a website where fans could vote for their favorite trainees.

After months of intense competition and heartbreaking eliminations, only 13 trainees were left from the original 29 contestants. In addition, it was finally decided that the debut team would consist of seven members, which brought the elated trainees back to reality. Among them included dancers, singers, and rappers and they were split accordingly into three groups- vocal, rap, and dance. The top performer from each group, decided by the audiences’ votes, would automatically earn a spot as a finalist and get to debut under YG Entertainment. In addition, the trainee with the most votes from vlive would automatically join the debut team as well. The remaining three spots would be determined by executive producer Yang, who would release the results over the course of a week.

With the end of the reality survival program YG Treasure Box, seven K-pop trainees finally achieved their dream to debut as K-pop stars. The final lineup includes vocals Bang Ye Dam, Kim Jun Kyu, So Jung Hwan, Yoon Jae Hyuk, and Park Jeong Woo, and rappers Choi Hyun Suk and Haruto. Bang Ye Dam, arguably the most famous and talented trainee, won the vocal competition and secured his spot on the debut team. Though contestants Kim Jun Kyu and Park Jeong Woo lost to Bang in the vocal competition, both would go on to qualify as finalists and secure a spot on the debut team as well.

So Jung Hwan, who is only 13-years-old, shocked millions of viewers across Asia when he placed first in the dance battle, becoming the youngest trainee to debut in YG Treasure Box. So Jung Hwan faced plenty of losses throughout the competition and wasn’t highly regarded among his peers, though he was acknowledged several times by executive producer Yang, who took notice of his talent. Rapper Haruto from Japan also clinched a spot in the debut team by placing first in the rap battle against Lee Byeong Gon and heavy favorites Choi Hyun Suk and Ha Yoon Bin. The 15-year-old’s confirmation as a finalist didn’t shock anyone, as he received numerous praise from his peers and Yang, who took note of his perfected tone, style, and rap delivery.

In undoubtedly the biggest upset, contestant Yoon Jae Hyuk, who trained for only several months under YG Entertainment, made the cut and became the sixth member to debut. The 17-year-old was considered one of the lowest ranked trainees throughout the entire competition, received harsh criticism from the executive producer, and came close to elimination on numerous occasions. Lastly, Choi Hyun Suk would also go on to debut along with Haruto, becoming the seventh and final member of YG Entertainment’s new K-pop boy band. The rapper was actually a finalist on the show “Mix Nine” but failed to debut after legal concerns arose, so many fans were delighted that he could finally debut under YG Entertainment.

Though the finalists have yet to make their official debut, fans all around the world are anxious and eager for the arrival of YG Entertainment’s 4th K-pop boy group, Treasure. Will the group live up to the hype? No one is really sure, but all that is left is to wait and hope for the best.