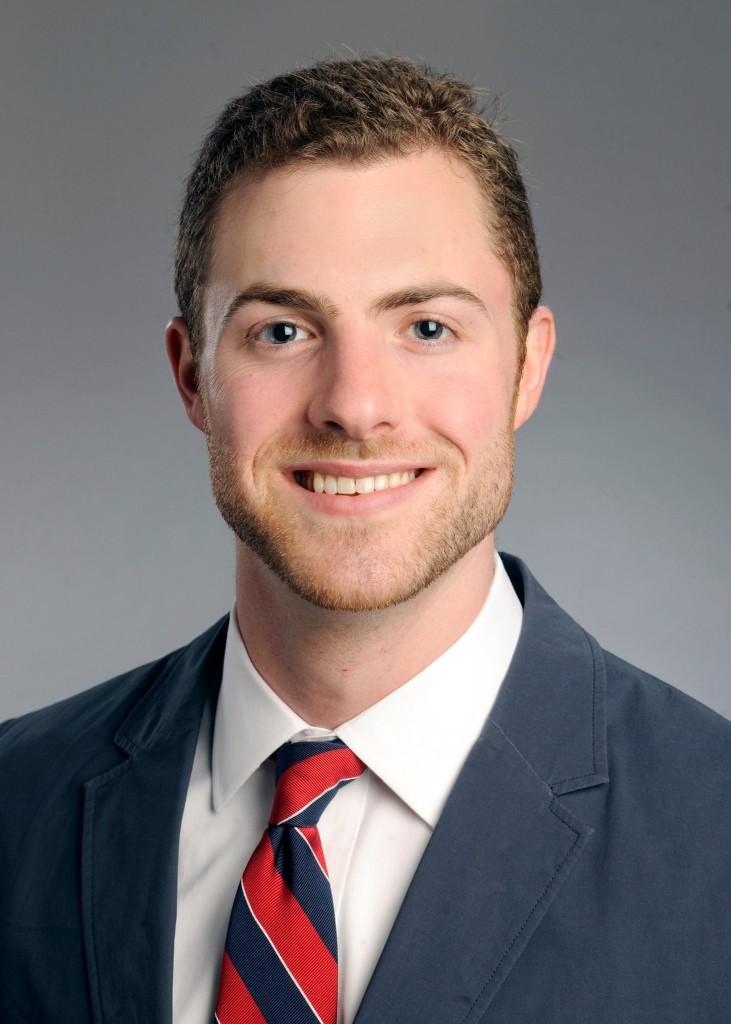 When recent medical school graduate Jordan Kaylor arrives at Northwestern Medical Center, he knows he’s got a full day ahead of him. It may not be exactly like the experience you remember on hit TV show “ER,” but it’s pretty crazy. Anything fromdressing a gunshot wound to opening a patient’s chest to routine sore throats and lacerations, Kaylor lives the life once portrayed by George Clooney.

A Jefferson class of 2004 graduate, Kaylor is currently in his first year of residency to become an emergency care doctor and is planning to do a couple years of fellowship when he finishes. He wants to pursue emergency medicine long-term as a physician with special training in critical care.

While Kaylor enjoys residency because of the real experience, it can be very taxing with long hours.

“My biggest challenge has been finding free time in residency.  We have new work hour restrictions that limit us to 80 hour work weeks averaged over one month, which isn’t much of a ‘restriction’, so it’s hard to have much of a life—although I did just get a cat.”

In his time at Jefferson, Kaylor was the SGA vice president, which he enjoyed.

“It let me shape my Jefferson experience both for me and other students,” Kaylor said.

Kaylor went to Duke University in Durham, NC for undergraduate, partly because he loved the school’s reputation for having good sports and spirited sports fans. He didn’t go to Duke to play, but to cheer on the sports teams.

“I think Jefferson and being on SGA got me excited about school spirit and leadership, and it taught me early on about leadership,” Kaylor said.

Kaylor decided not to go into politics or have leadership positions in college because he wanted to relax and enjoy his college experience. However, he became an EMT and then a paramedic while at Duke.

“Durham was a great place to be an EMT because ambulances were based out of fire departments. I got to work at a fire department, and my friends thought I was a firefighter,” Kaylor said.

Unfortunately, Duke didn’t quite meet his expectations. He felt that the school lacked real enthusiasm and was very commercial in its school spirit.

“I felt like school spirit was a business there, a way to sell merchandise or get shown on ESPN,” Kaylor said.

After graduating from Duke, he went to Emory University for medical school.

He is now doing his residency at Northwestern University so he can realize his goals. He applied to Northwestern because their focus is on academic emergency medicine, and the school provides training in trauma management.

Being in emergency care has personal satisfactions for Kaylor.

“I like the idea of being prepared for anything.”