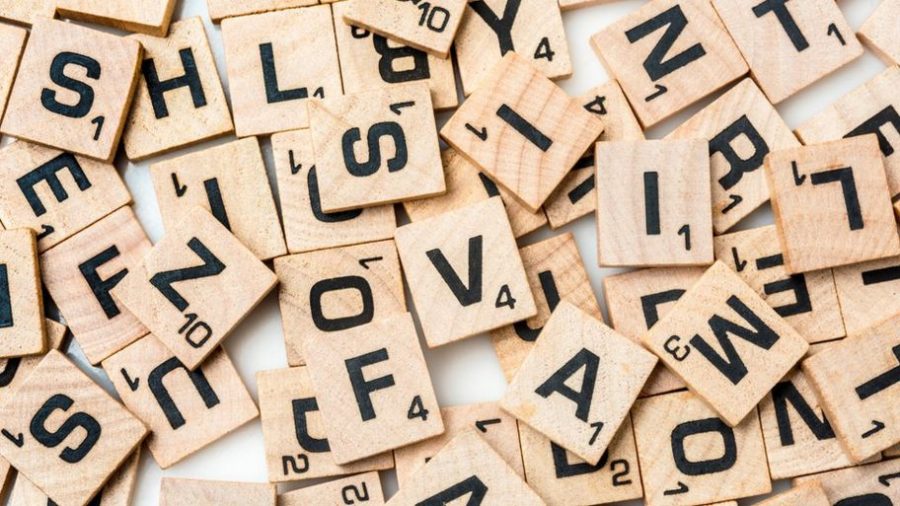 Words have had a huge impact on 2018 and how we will remember the year.

Guacamole has been a long-time favorite addition to Chipotle meals, but recently, the person at the counter doesn’t ask if you’d like guacamole on your bowl, but rather “would you like some guac with that?” In 2018, Merriam Webster added ‘guac,’ short for guacamole to its dictionary. This avocado-based dip is quickly becoming a regular on many dinner tables. 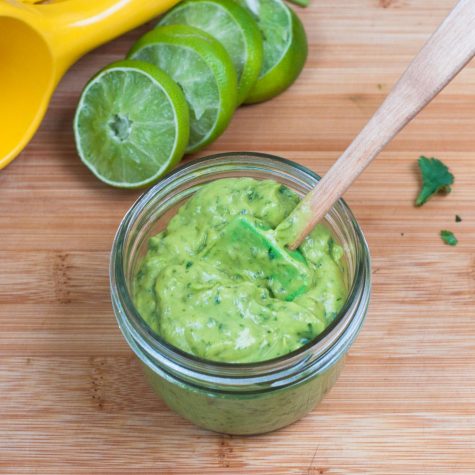 Salty chips and salty pretzels are American delicacies. Another delicacy in American language, is the word, ‘salty.’ Salty now refers to being upset due to something of little importance. In 2018, while the United States of America did get richer, they also dropped four place in the World Happiness Report. Maybe this increased saltiness has something to do with that. 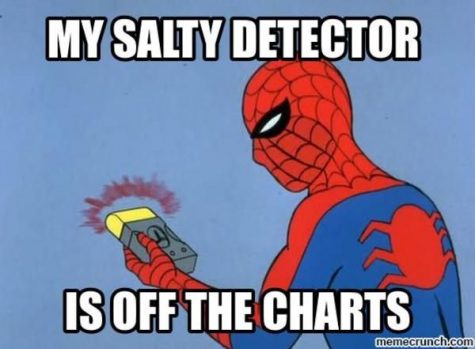 ‘Justice’ is Merriam Webster’s 2018 Word of the Year. With the increase of intensity in the fight for racial justice and social justice, came the necessity to have this word on the list.

Many use the phrase, “I’m done,” to express exasperation. While done used to mean being finished with something, such as a school assignment, it’s more commonly used in everyday conversation, indicating that someone is thoroughly tired by the displeasures of life. 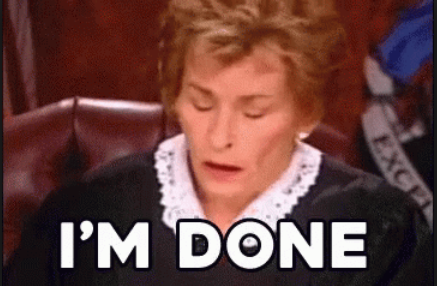 Food is an integral part of life, and without it, many resort to anger, coining the term hangry, feelings of anger caused by hunger. Students at Jefferson can definitely relate to this feeling, as they tend to eat during class, as seen in tjTODAY’s 2018 December issue.

In 1965, Vogue’s editor-in-chief, Diana Vreeland, used the term, ‘youthquake’ to describe a cultural movement in the 1960’s. While it was Oxford’s 2017 Word of the Year, it seems as if the term better represents 2018. Specifically, at Jefferson, we have seen how students stood up for what they believe in, from the March for Our Lives to making sure they were permitted to play video games during lunch. 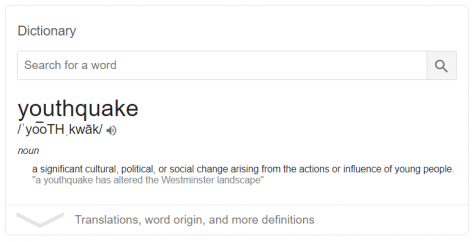