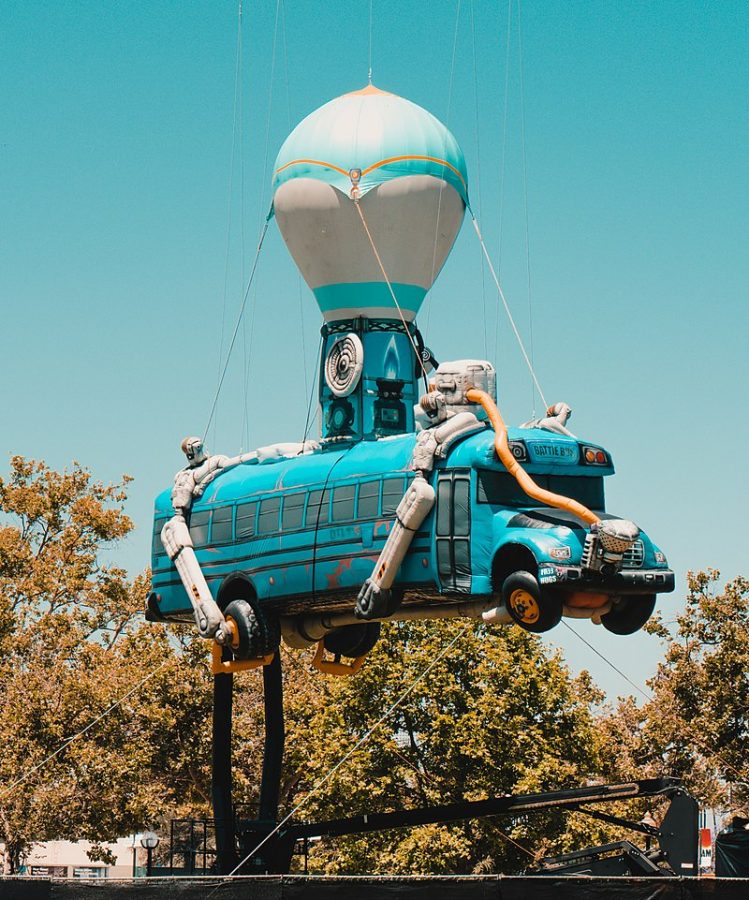 A new sequel to the Five Nights at Freddy’s  game series, Ultimate Custom Night is unique because players can select the animatronics they fight against. However, the gameplay is similar others in the series, as the goal is still to ward off evil animatronics to survive. The game is a hit among YouTubers because of its cinematic effects, ability to create custom challenges, and most of all, jumpscares.

Hello Neighbor is a relatively new game, and like Ultimate Custom Night, it features jumpscares. To ‘win’ you must find out the secrets inside the neighbor’s house. This involves sneaking into the house and solving puzzles, all while trying to avoid being caught. The game features AI which allows the neighbor to become more effective at catching the player.

What the game lacks in graphics, it makes up for in difficulty. The subtly ironic game features a teacher named Baldi, who initially seems friendly, but eventually becomes enraged and chases the player around the school. At the same time, the player must collect notebooks and avoid characters who create setbacks. The sheer challenge of completing the game made it a YouTube favorite.

Although this sequel to Asphalt 8: Airborne did not garner as much attention as other titles in the Asphalt series, the game has better features and graphics which make it one of the best auto racing games of all time. The player must correctly choose when to boost, steer and drift to gain a competitive advantage during races.

This 2016 Supercell classic qualifies as one of the most popular games of all time, and is still heavily played at TJ. A strategy game based on characters from the older Clash of Clans, players must destroy opponent towers while defending their own. The game is still up-to-date with new events and troops released on a regular basis.

Released in Dec. 2018, Brawl Stars is Supercell’s newest hit. The game is a cartoon shooter game where players can unlock new characters with more strength, hitpoints, and unique abilities.

The iconic open-world game has experienced some drops in its player base, and Fortnite recently stole its spot as the #1 played game. Although Minecraft may be old and have relatively bad graphics, it still holds a special place in most gamers’ hearts.  Players can build amazing structures, fight, and cooperate in multiplayer servers. Custom modifications of the game allow for new creations and gameplay. Made almost entirely out of 1x1x1 meter cubes, Minecraft sold more than 150 million copies, and will likely endure as one of the greatest games of all time.

With over 100 million players, thousands of videos and hundreds of items, you probably know what Fortnite is by now. The most played gamemode, Battle Royale, pits 100 players against each other. Whether you build forts, collect weapons, or simply hide until the continuously shrinking map forces you to move, the ultimate goal is to be the last player standing to get that Victory Royale. Fortnite is now the most popular game worldwide, and is free-to-play but not pay-to-win.