Subtle traits of a not-so-subtle presence 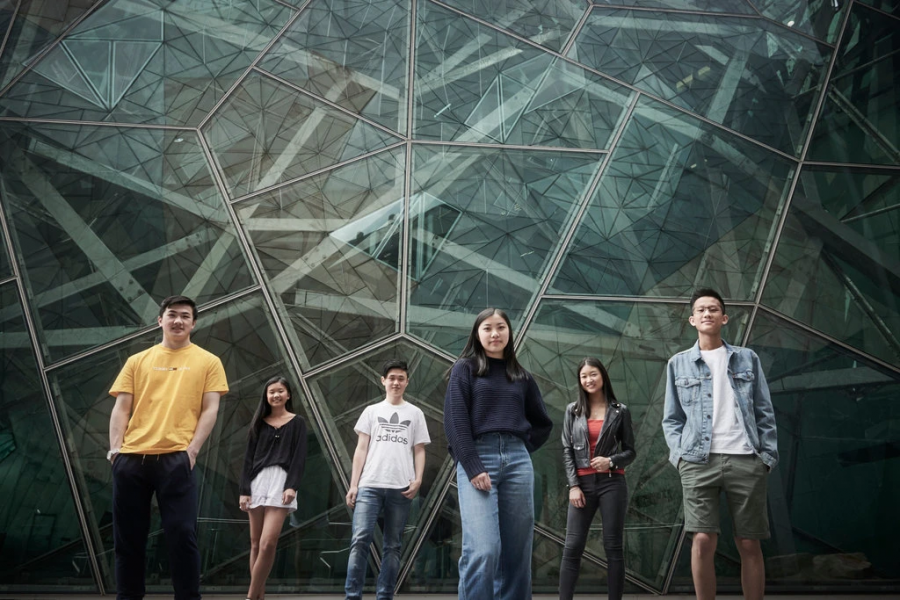 Six of the nine co-founders of “subtle asian traits” with ages ranging from 17 to 21. Photo courtesy of The New York Times’ Christina Simmons.

You’re scrolling through your Facebook feed and it’s full of funny Asian memes and jokes that always make you cringe but still laugh at because they’re so relatable. All of these posts come from the same Facebook group: “subtle asian traits”. The group, which was first started in mid-September by a group of nine Asian-Australian students, has already expanded to almost a million members living all over the globe, including the UK, United States, Australia, Canada, New Zealand, and Hong Kong. The group continues to expand by the hour as friends add friends who add friends and continue the viral process.

The co-founders created the page with the intention of sharing jokes about the traits of life as Asian immigrants. These posts range from ridiculous dad jokes to serious advice about dealing with parent pressure or fitting in.

Many of these group members are Jefferson students who add other fellow students, therefore leading much of the student body to be exposed to the group as well. With the majority of Jefferson students being of Asian descent, many can relate to the posts and find them amusing.

“It’s a group about Asian memes and you can joke about, you know, being Asian and [other] stereotypes,” sophomore Grace Cha said. “A lot of Asians have been able to connect with other Asians and laugh and have fun.”

“We’ve been brought up in the in-between,” co-founder Angela Kang said in an interview with The New York Times.

“It’s so hard because part of us wants to fit in and be in the crowd and be like them,” co-founder Anna Gu said. “I’ve felt sad about who we are, where we come from, and just the identity that we hold.”

The co-founders hope for the group to be a welcoming and stress-relieving place for all. Posts submitted by members are combed through and approved by one of the co-founders before being posted. Even after this filtration process, about 3,000 posts are posted in the group daily, which keeps the co-founders extremely busy. In addition, in order to maintain a peaceful environment, all posts must comply to the group’s five rules. All nine co-founders agree that the group has allowed them to accept their uniqueness as Asian immigrants in foreign countries.

“I hope it gives others the confidence too, to not be so shy about their culture,” Gu said in another interview with BBC.

Jefferson students are a part of many other similar groups with different cultural traits, such as the “Subtle Curry Traits” group or the “subtle christian traits” group. As members of any of these groups, Jefferson students can actively participate by simply tagging other Jefferson students or even posting their own clever meme. Jefferson freshman Faith Wu has already posted twice in the group and will most likely be followed by more students.

“With most of us being Asian, it’s just really easy to relate to,” sophomore Yeaeun Chung said. “All of the posts [from the group] that I scroll through never fail to make me laugh.”