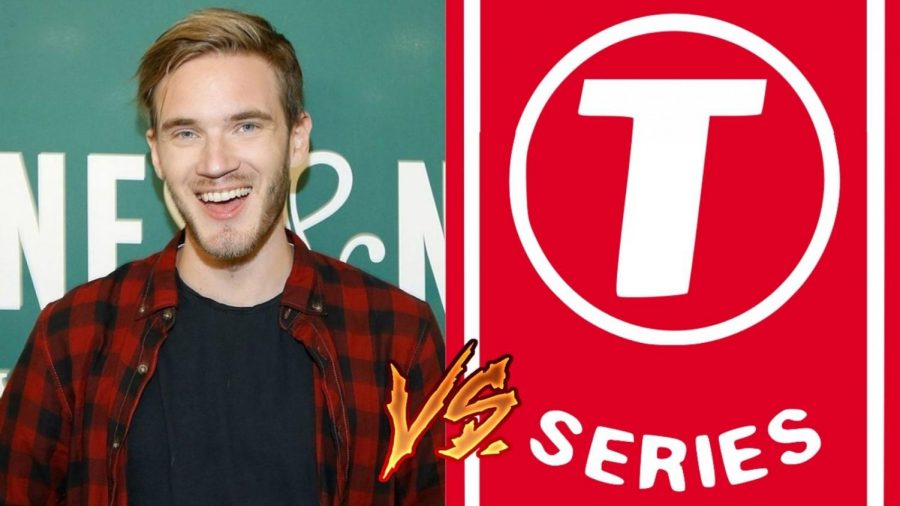 23-year old comedian Gus Johnson is most popular for his short, but hilarious skits. Despite the absurdity of some of his videos, some provide a form of social commentary that has been received positively and resulted in the growth of his channel over this year.

You may know her as the plump-lipped Miranda Sings, but what you may not know is that this year was a big year for the woman under the musical persona. Five months ago she announced her pregnancy with her son Flynn Timothy Stocklin (who was born the beginning of December), and what followed was a series of baby-themed videos – from a pregnancy mukbang to family members’s reaction to the news – all of which garnered more than a million views.

A member of the 2019 Forbes 30 Under 30 Hollywood & Entertainment list, 22-year old Liza Koshy is continuing to grow at an alarmingly fast pace with her short comedic skits. An original Vine-star, Koshy was deemed the fastest YouTube personality to reach 10 million subscribers in 2017. This year, she has begun to branch out to full-time acting and hosting shows, and has won a handful of awards for the Kids’ Choice Awards, Teen Choice Awards, and the Streamy Awards.

Rudy Mancuso is an actor and musician who first began his internet career on the platform Vine in 2013. His Hispanic heritage seeps into many of his comedic skits, and he has collaborated with big names such as Justin Bieber and Charlie Puth. Music is an integral part of Mancuso’s work, and he published his first single in 2017. However, this year his newest songs “Magic” and “Mama” have attracted widespread attention from outside his niche.

Jahseh Onfroy was a 20-year old rapper who released one of his most popular albums, ‘?’, in March of this year before passing away in June. As a personal goal to connect more with his fans and expand past just a music artist, he posted candid and personal videos on his YouTube channel and started #TheHelpingHandChallenge to motivate his fans to do more good for the less fortunate. His first posthumously released album, ‘Skins,’ was released December of this year and debuted at No. 1 on the Billboard 200 chart.

Logan Paul dived right into 2018 with a notorious controversy: filming and joking about a dead corpse he stumbled upon in the Aokigahara suicide forest while touring Japan. After a lengthy hiatus, he returned full-swing, promising to change his ways and initiating a suicide prevention campaign. His loud personality and huge fanbase of young children has fueled him into becoming one of the most prominent creators on the platform.

Shane Dawson has been on the platform since 2008 and is one of the first internet personalities to garner widespread online success. His videos have morphed from skits to taste tests and everything in between. However, this year Dawson began to transition into documentary-style features about other YouTube creators, the videos often spanning 30-60 minutes. His new content has skyrocketed him to an overwhelming amount of praise and millions of subscribers.

For 29-year old comedian and video game commentator Felix Kjellberg, it has been a year. As both a prominent and controversial creator on the platform, the insight he shares on his videos have garnered him widespread respect over the years. Towards the last month, Kjellberg experienced an extreme surge in popularity as he found himself in a platform-wide battle between him and the Indian music channel T-Series for the most subscribers. Dozens of smaller creators and millions of viewers put their efforts together to collectively help PewDiePie remain on his throne as most-subscribed YouTuber.