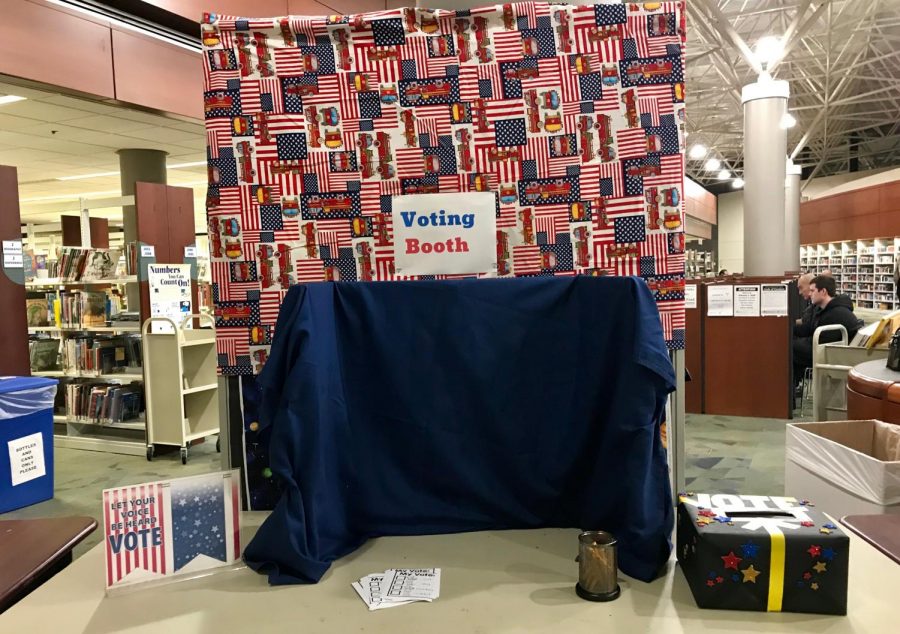 On Nov. 6, 2018, adults all over Virginia will be making their way to vote in the midterm elections to vote for their Senators, representatives, and governors. Voting has always been a principle of democracy, and the winning candidates are supposed to be those who best represent the views of their constituents.

However, according to Fair Vote, only about 36% of eligible voters participated in the 2014 midterms. Compared to the 60% of eligible voter participating in the 2016 presidential election, this percentage is incredibly low. These elections do not portray the opinions of the people as well as they should. A good percentage of these inactive voters include young adults who move through the world using knowledge taught to them in school. In order to ensure active voting in the future, schools like Jefferson need to instill the habit of voting regularly throughout the student body.

In the political scope, young people are especially underrepresented due to their lack of voting. This causes their opinions to be disregarded. According to Child Trends, only 51% of 18-24 year-olds are registered to vote, and just 39% actually do so (as of the 2016 presidential election). These numbers must be raised, through high schools placing more importance on voting.

When young people vote in the midterm elections, they choose candidates that represent their beliefs, and would genuinely have an effect on the US Government. Although it may not seem like it in today’s political climate, Congress holds a lot of power.  Some of the most recent moves Congress has made include nominating Brett Kavanaugh for the Supreme Court and acting on Khashoggi. When young people vote, Congress will better represent their beliefs and allow for current issues to be resolved in a way that they agree with.

Young people’s views differ from older generations. A Pew Research Center study on the generation gap showed that millennials tend to hold more liberal views than their older counterparts. When we look at the number of millennials voting, we can see that they are underrepresented in these elections. Also, the laws made today will affect young people for the rest of their lives. The legislation made right now has the power to completely change the way we live in our country, and if it doesn’t reflect the views of all generations, it will have no point.

However, some may say that pushing students to participate is a waste of time and that the knowledge taught in government classes is enough education on voting. They may also believe that pushing more voting participation will take away voter independence.

Voting is a civic responsibility that directly shapes the way our policies are made, but the amount of millennials voting shows that they aren’t taken seriously enough. If young people don’t start voting early on, will they ever participate in elections? Encouraging and teaching students to vote in elections should be a focus throughout their high school careers because lessons from a classroom have to be applied to be understood and used in the future.