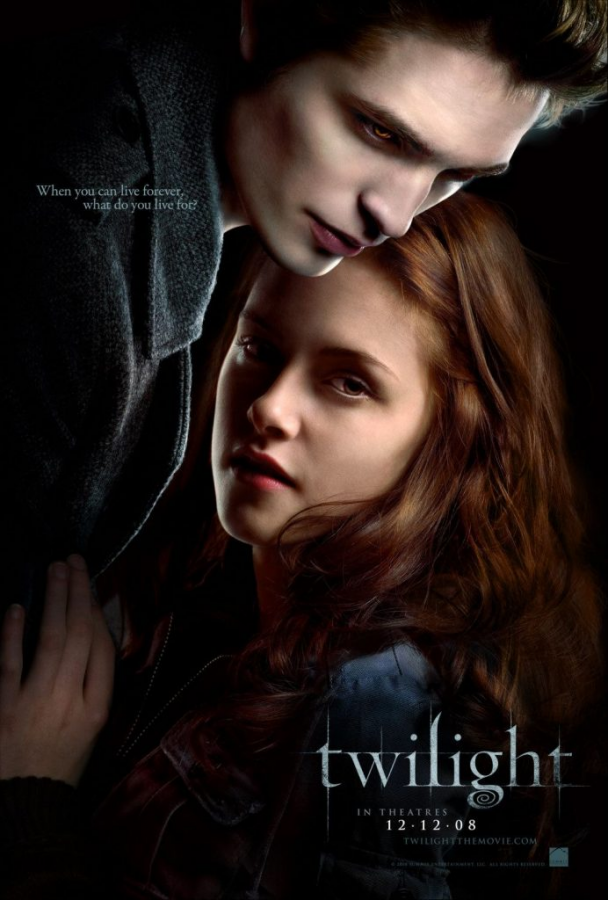 Twilight fans across the globe were ecstatic that the iconic movie returned to theaters on October 21 and 23. In many theaters across the United States, a special screening commemorated the 10th anniversary of a movie that will never be forgotten.

When Twilight was first released, it sparked a new era of young-adult movie adaptations. Part of the movie’s appeal was that the main character, Bella Swan, was a very ordinary and relatable girl. The fact that she of all people was the one who Edward fell for is appealing and the excitement of watching an ordinary and slightly awkward girl find someone who loves her when she least expects it is not to be forgotten.

Twilight, like any other blockbuster franchise, has its die-hard fans and its scornful critics. But to me, it’s simply a captivating read and an easy way to escape from the world. Despite being set in a town like any other, Twilight has the magic that stretches our imagination to incredible heights. With a fascinating forbidden romance and a complicated love triangle, Twilight may seem like any other young adult novel, but the supernatural elements deftly woven into the plot add to the excitement and keep the readers- and viewers- engrossed. And, of course, it leaves us wondering what we would we have done in Bella Swan’s place.

Unfortunately, only the original movie was in theaters, but that itself was an extraordinary chance for those of us that were too young to see the movie when it originally came out. Although today we can easily buy a DVD of the movie or watch it on a streaming network, watching it in a theater environment is a special experience that is difficult to be replicated.

Twilight being re-released to theaters is no surprise, considering the prominence of the franchise. Its return excited many fans and provided the newer generation with a chance to see it in theaters. Hopefully, the rest of the movies will soon be in theaters too.