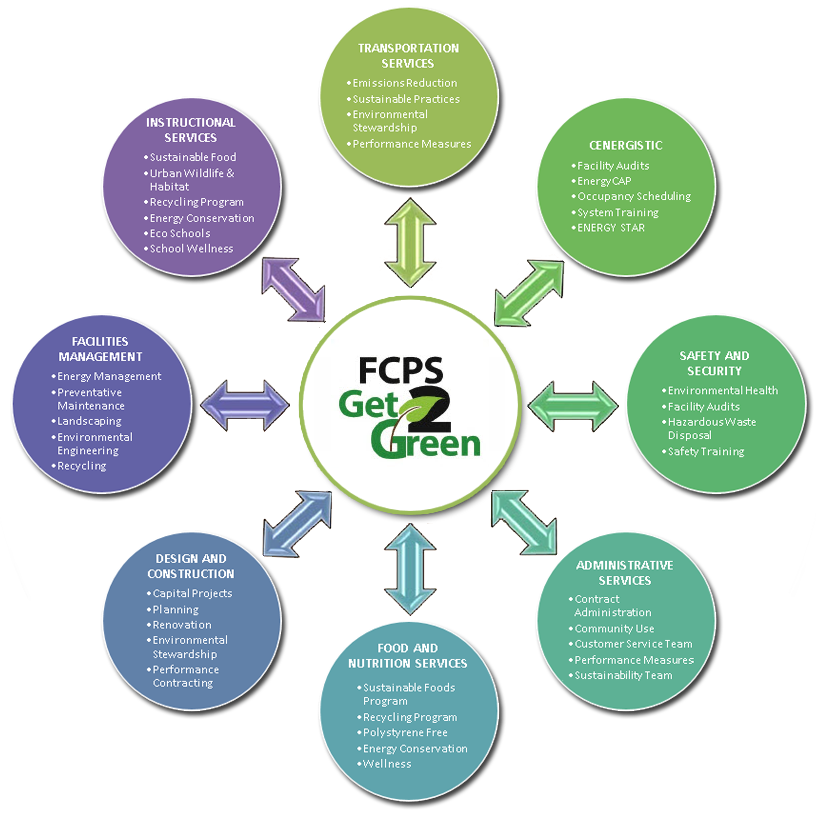 Image courtesy of FCPS Get 2 Green

As FCPS recently passed a resolution calling for state and federal action on climate change, it begs the question: what does our environmental future look like? In the upcoming midterm elections, voters will decide between two candidates with staunchly different pictures of the future. One of the issues to be debated? Climate change.

On October 11, the Fairfax County School Board passed a resolution calling for state and federal action on climate change. The resolution started with a few preliminary clauses, noting the overwhelming scientific evidence for anthropogenic (human-caused) climate change, the dangers climate change could pose towards all children, especially those in poverty, as well as the “costly burden of a dangerously damaged planet”. They also noted how FCPS has worked to reduce their carbon footprint by implementing learning policies and “classroom opportunities for student advocacy” through the Get 2 Green program.

Yet, while FCPS does everything they can to reduce our footprint, they primarily recognize in this resolution that they need state and national help to continue. For example, they recently requested solar installations on public buildings, including schools, something that cannot be fulfilled without state/national help. They called on the Virginia General Assembly and the United States Congress to “provide a regulatory framework that removes barriers to progress on climate change and encourages the rapid replacement of fossil fuels with renewable technology.” The resolution directs the superintendent to report such state and federal policies to the board to “make [the] best use of those opportunities in facilities and transportation planning.”

Although this resolution was made public, it’s unclear the extent to which Virginia and national lawmakers are aware and will respond. Currently, Republicans have a slim majority not only in Virginia, but also in the Congressional House and Senate. Republicans are known for their view of environmental regulations as a burden on the economy, and have since the 1980s taken positions against regulations such as those for climate change. Despite a 97% scientific consensus of anthropogenic climate change, more than 55% of congressional Republicans deny climate change and consider it a “hoax”.

One notable conclusion is that in contrast to the Republican majority throughout the vast southern Virginia, liberal northern Virginia (including Fairfax County) continues to tip the scales as a swing-state in general and midterm elections. Such close calls might happen again: in the coming midterm elections, although Tim Kaine is predicted by the polls to win in a slide for senator, the tight race will be between our current representative Barbara Comstock (R) and Virginia state senator Jennifer Wexton (D). On November 6, Virginia voters will decide our senator and representative. Ultimately, it’s up to them who decides the world’s environmental future. In such a tight race, it’s important to remember that every voice matters, and that all eligible voters should definitely take the opportunity to vote their voice.

Even though the majority of Jefferson is too young to vote, that doesn’t mean you can’t get involved and help decide the environmental future you want to be part of. No matter your political affiliation, students can get involved in the midterm elections by volunteering for the Comstock or Wexton campaigns ,and encouraging those they know to vote.