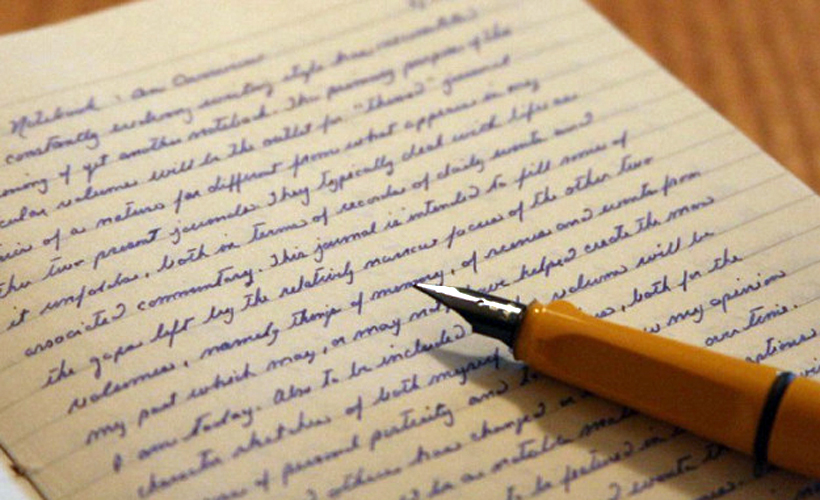 The start of the 2018-2019 school year came with many changes, with many new teachers added to the staff. Unfortunately, there have been some issues involved in these changes, one being the English Vacancy HUM. The problem with the HUM is in the name itself: there is no English teacher to teach the juniors in the class. The administrators have been looking for a teacher since the beginning of the school year,  and the absence has caused a disruption not only for them, but for the students in that HUM as well. Junior Joshua Ryu said that he regularly checked his schedule.

“I kept checking SIS right before school because I assumed that they would find a teacher before school started. I asked around and I realized I didn’t have an actual teacher, instead we had a sub” Ryu said.

So far, his HUM has mostly been integrated so that the History teacher, Monte Bourjaily, can fit his curriculum with the English curriculum in a way that doesn’t rely a large amount on the substitute for the English class. Junior Sonika Vuyyuru said that the interactions of the substitutes with her class made the HUM style different from that of other HUMs.

“The first sub we had, I felt like it was very slow in class in the sense that we had worked on the same thing for a very long time so it wasn’t as interesting as English class has been in the past,” Vuyyuru said. “The second sub we have now, we barely interact with her because Mr. Bourjaily does most of the teaching. [During] the work period we are kind of on our own and if we have any specific questions we can ask for help. It’s a lot slower and a little different than what I expected English 11 to be like.”

The students in this class haven’t started reading books like many other English classes do, and they have mainly focused on writing essays that have a heavy historical influence.

“The sub that we had, Ms. Lee, she started out saying ‘I am a resource,’ so she made it kind of clear that she wasn’t going to be actively involved in teaching us but she would be there for reference if we wanted it or anything,” Pillai said. “This week is a work period for one of our HUM projects that has a really heavy focus on history. I don’t remember any significant assignments that we have done that are only English.”

The situation confused a lot of students in the HUM in the beginning of the year, but as the weeks have passed by, they have gotten used to it. Now the division between those who enjoy the HUM this way and those that don’t stands. Junior Pranav Somesula is one of the students that believes that not having an permanent teacher is more beneficial.

“Personally, as a junior I think that not having a permanent English teacher is beneficial. I’ve never had a big History or English project to work on simultaneously, and in the event we do have a project assigned, we have received a lot of class time to work on it,” Somesula said. “This allows me more time to accomplish other tasks outside of school.”

Pillai, on the other hand, doesn’t particularly enjoy the idea of a joint HUM everyday.

“I feel like it takes away from a lot of what we could be doing in the individual classes,” Pillai said. “A lot of it, the line gets blurred between history and English and that’s good to some extent but we aren’t really doing much for English [and] I think we could be doing more.”

Currently, the administration is showing signs of having found a new teacher, or at least getting close.

“They are interviewing teachers right now because we had a person come in 5th period who seemed new. They are testing her out I guess, she taught a class and a bunch of teachers sat in the back and wrote down stuff, so I think they are in the process of finding people,” Pillai said.