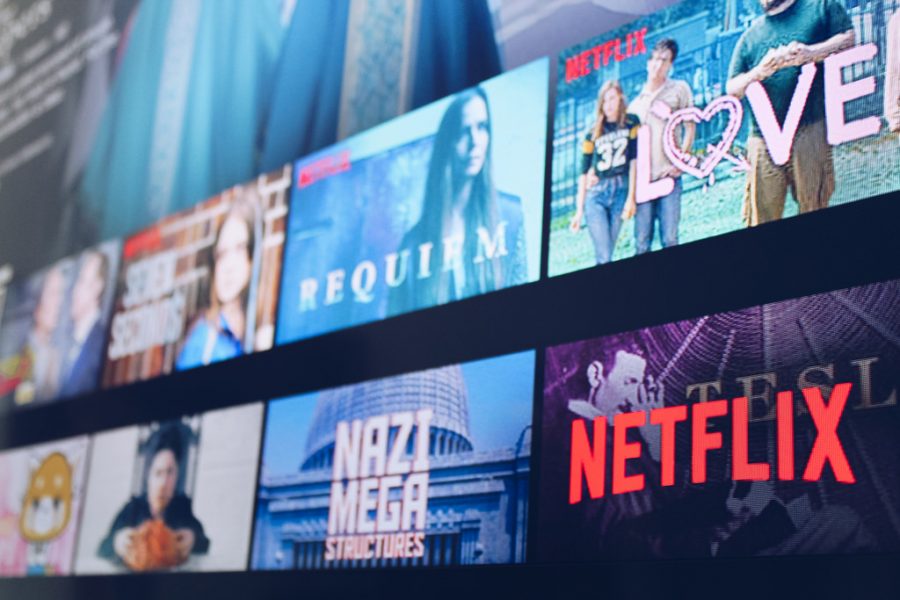 Late this August, thousands of Netflix users took to social media to call the brand out on its placement of advertisements between episodes as a part of a new trial. Such tests are not new- the company routinely tests new features, and uses these tests to gain insight into potential permanent features. However, unlike previous tests, these advertisements seem to be more disruptive, thus the company has faced increased backlash from viewers. Although Netflix has established that this change is only temporary, permanently running advertisements would be detrimental to both its subscribers and the company itself.

For many viewers, watching Netflix is a way to relax after a stressful day or spend time with family and friends. Placing advertisements between episodes disrupts the idea of such uninterrupted “binge-watching” sessions beloved to many, all for being shown a short introduction to a show that is unrelated to the current content. Disrupting this common experience would irritate viewers and leave them less likely to continue using the service. Netflix has already received numerous threats from users on social media who claim that they would unsubscribe if it were to make these changes permanent.

While it is true that the revenue Netflix gains from these advertisements could be substantial, the company would also lose hundreds of subscribers if it were to make the change permanent. In this way, the revenue Netflix hopes to gain from such advertisements in the long-run would be minimal compared to the potential losses that could take place for the company if users were to unsubscribe following a permanent change.

In addition to monetary losses, implementing these advertisements would significantly damage the repute of the company. Netflix has long been known to provide users with relatively cheap, uninterrupted viewing. With nearly 120 million subscribers, nearly everyone has heard of or uses Netflix. Netflix has been valued by many because of it being a hassle-free service with an easy interface and minimal interruptions. With such a widespread reputation, the company’s reputation is upheld in large part by the loyalty of its subscribers and thus the opinions of users can go a long way in swaying the company’s performance. By inserting badly timed ads, Netflix would compromise the trust that customer’s place in the company’s interface, and leave users turning to other, more consumer-friendly alternatives.

The company asserts that the purpose of the advertisements is to allow users to find shows and movies they might enjoy faster. However, using advertisements in such a way is unnecessary. Netflix already has a “recommended” and “because you watched” section that suggests shows and movies similar to ones users have previously watched, along with a “percentage match” tag on each item that indicates how closely a given option matches those previously watched. These methods of suggesting additional viewing options are easily accessible and comprise an extensive list of shows and movies. Additionally, these suggestions can be accessed when the user finds necessary, rather than at times at which the user has no control over as with the new trial.

Netflix’s decision to place advertisements between episodes was short-sighted and making this decision permanent would cause the company to stray from its values. Nevertheless, Netflix has stated that users can skip these advertisements at any time as they are only temporary for now.