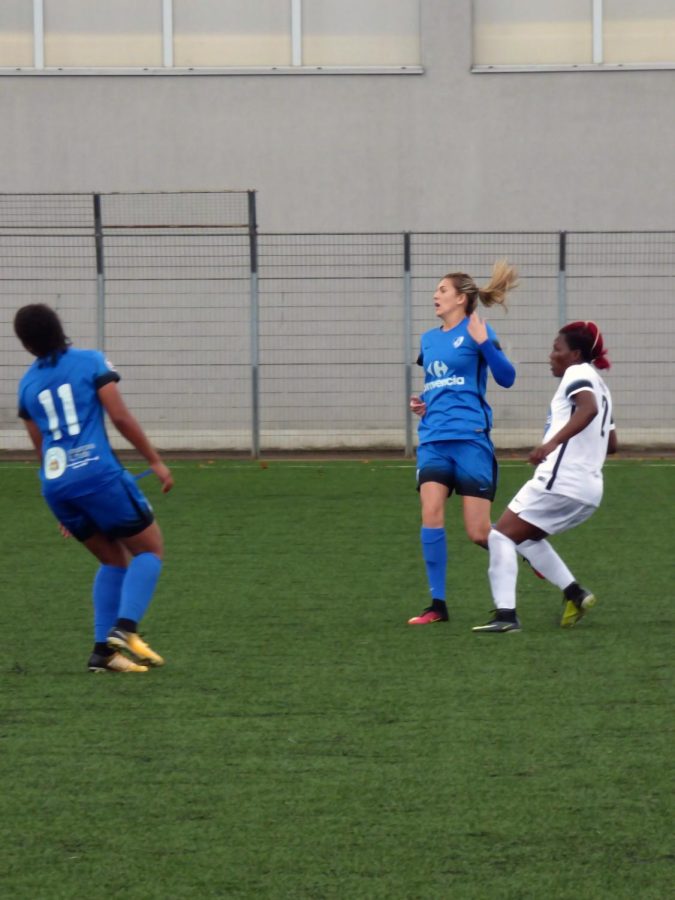 Thomas Jefferson Girls Soccer is endorsing an indoor winter soccer season this year. The season runs from December 1st, 2018 to mid-January of 2019 at Dulles Sportsplex.

The indoor season will be captain-run, led by juniors Sherrie Feng and Jessica Chen. According the Feng, the season’s rhythm may vary quite a bit due to both travel teams and high school groups signing up.

“As far as I know, there isn’t any tangible prize in ‘winning’ the indoor league, so game results don’t really worry me,” Feng said.

There will be no practices during the season, with only weekend games which have been declared as optional.

“Sherrie and I thought that practices might conflict with winter sports like track. Freshman year, not many people showed up to green days,” Chen said. “We also realized that some games are during the holiday season, and people might be out on vacation.”

This year will be the first girls indoor season since 2016.

“Last time TJ had an indoor season was my freshman year, but I believe we’ve had ones in the years before that,” Chen said. “Last year the seniors didn’t organize one because they weren’t sure about the interest, but we’re trying this year.”

The Spring season begins in early March, so the winter and spring seasons should not coincide in terms of time devoted to soccer.

“Honestly, the indoor season is less about winning every game. [It’s] more about getting new players familiarized with the team and for older players to get some touches in before the spring season,” Feng said.

Players can still sign up to play at: https://docs.google.com/forms/d/e/1FAIpQLSczEglWERxZWcEhTiMKCRhXIIeVZ2YPrEtruXD3XoO3TdkaSg/viewform. Signups will close in late October.