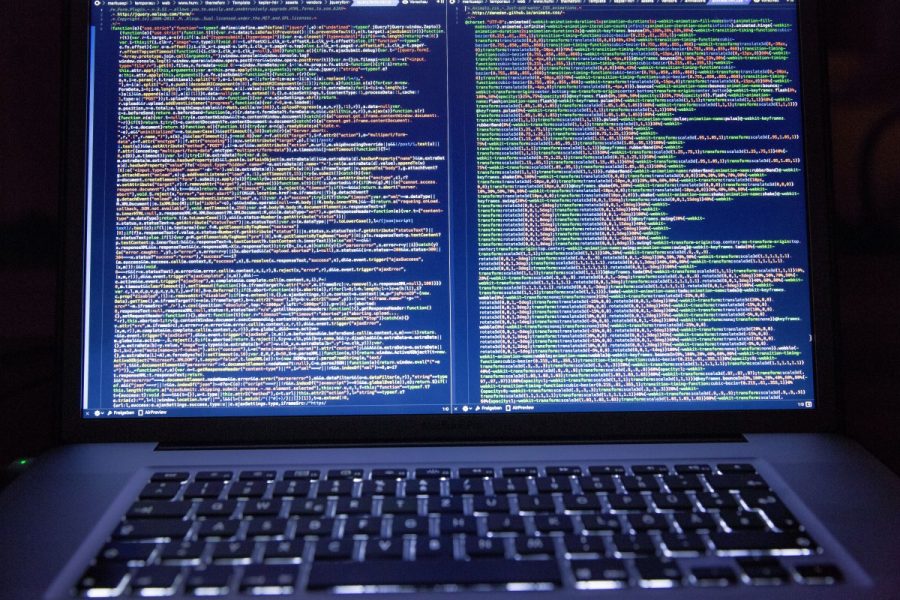 An example of the type of code one might see from students majoring in Computer Science.

Colleges often emphasize the importance of keeping an open mind and exploring various intellectual interests, but many prospective computer science students are being robbed of that freedom.

The U.S. Bureau of Labor Statistics has predicted that jobs in the field of software development will grow by 24% between 2016 and 2026, well above the average expected increase of 5% to 9% across occupations. Given such a favorable job outlook, it’s not surprising that enrollment in computer science (CS) majors and classes have increased dramatically at numerous colleges across the country, including Cornell, Stanford, and the University of Washington.

With so many students interested in CS, why do many colleges still group the major into their engineering schools? Doing so is a disservice to CS students, engineering students, and students pursuing CS alongside other academic interests. It’s time that colleges develop a system which better caters to all types of CS students by recognizing the differences between CS and engineering majors and establishing CS as a field independent from engineering.

These concerns may not seem all that important at first glance. After all, regardless of which school within a university houses the CS major, students pursuing it still earn the same degree in the subject. However, this issue becomes pertinent during the college application process.

Take Virginia Tech (VT) for example; it’s one of the universities that offer CS in its College of Engineering. For VT applicants, it’s significantly harder to be accepted into the engineering school than into any other school at the university. While this is a great way to maintain a prestigious engineering program, it doesn’t make sense for CS students to have to compete against engineering students for a spot at the school. For one thing, engineering applicants are often encouraged to take classes such as physics and advanced mathematics to boost their portfolio. These disciplines can be relevant to CS, but so too can subjects such as design, psychology, and linguistics, which might not carry the same weight in an engineering context. If the fundamental criteria for evaluating CS and engineering applicants don’t align, why should they be judged in the same pool?

Over the past ten years, the number of students majoring in CS at VT has increased 200% from 275 to 808 according to VT’s Office of Institutional Research. No other major in the engineering department has grown at the same level. Removing CS from the College of Engineering would allow VT to accommodate the rising number of CS students without taking away spots in its engineering school from true engineering applicants. This would not only benefit both CS and engineering students, but it could also help increase VT’s popularity amongst the growing population of coders.

The trend of double majoring is on the rise according to The Chronicle of Higher Education, and given the aforementioned lucrative CS job market, it seems likely that including CS as one of a student’s two majors will only become more popular. With this in mind, universities should make it easier for students to obtain experience in CS, not harder. This can mean emulating Georgia Tech in creating a separate College of Computing to house CS majors, or it can mean offering CS in the College of Arts and Sciences as UVA does. Both options allow more seats for CS students independent of the colleges’ engineering programs, and they grant greater flexibility for double majoring in CS.

Many universities are still living in the past when it comes to offering the CS major in their engineering schools. By separating this discipline from others in engineering, they can ensure that all students have the opportunity to explore computer science and the many doors it opens for the future.