Jefferson’s French Department Now Being Run By One Teacher 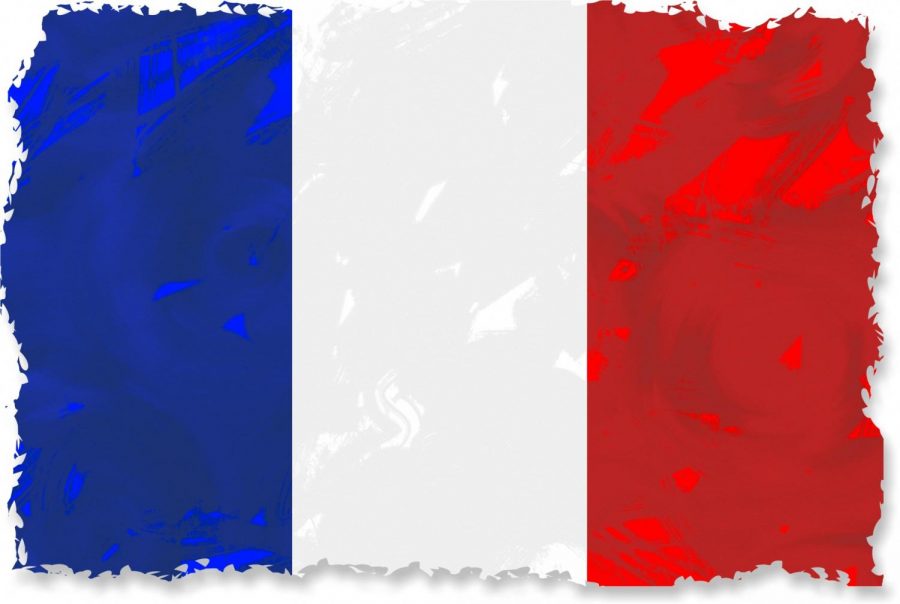 With the recent retirement of Madame Delfosse, the remaining French teacher, Madame Van de Kamp, now shoulders the full responsibility of running the French department at Jefferson. While the two teachers previously shared nine sections of students between them, Van de Kamp now teaches six sections alone – one of French 2, two of French 3, two of AP French, and one of French 5. In addition, Monsieur Albert Ament, who works primarily at Woodson High School, teaches a single period of French 2 at Jefferson.

On top of teaching more classes, Van de Kamp must deal with the added strain of a period split between one of her AP French sections and her French 5 section. In order to teach her students the curriculum appropriate to their designated section, she raises the partition separating the two French classrooms and walks between the two groups during the period.

“I don’t want the level five kids to not have their own curriculum. Besides, they already did AP,” Van de Kamp said. “So…I’m trying to go back and forth between the two curricula.”

Although she alerted the administration to the situation, their response did not indicate immediate plans for change.

“I let [the administration] know of my concerns about having the two levels in the same period. They told me that I’m a fabulous teacher, and I can make it work,” Van de Kamp said. “I’m not involved in the [scheduling] process. When you come to school, you get your schedule, and it’s done for you.”

A probable cause for the existence of a split period is the low number of students enrolled in French 5.

“There are about ten kids in that class,” Van de Kamp said. “I think [the administration] did not want a level five class standing alone with a number of students they didn’t think is enough to justify one period.”

Besides the split class, the reduction in number of classes means more students per section. However, since the French classes at Jefferson are part of an immersion program, this change could mean a lower quality of learning for the students enrolled this year.

“Normally we used to have French 3 classes with about 20 to 22 kids in each. Now we have two French 3 classes with 30 and 31 kids. That by itself already creates a problem because we are trying to speak the language in the classroom, and I need to talk to the kids myself to see where they are,” Van de Kamp said. “The more kids you put in the classroom, the less time face-to-face I have, which creates more difficulties.”

The heavy workload encompasses more than just teaching an increased number of classes, as Van de Kamp must juggle running French Honor Society (FHS), eighth period tutoring, and test makeup sessions on her own. In the past, these activities could be run simultaneously since Delfosse and Van de Kamp could monitor students in their respective rooms. Now, that option no longer exists.

“I’m asking the kids [who need tutoring] not to come during French Honor Society,” Van de Kamp said. “Because Madame Delfosse is not here, I’m the only sponsor so I cannot just leave [students] to tutor somebody [else], but in an emergency, we will accommodate.”

Faced with the reality of her situation, Van de Kamp had to work up the gumption to manage the intense workload.

“I just sat down and I cried when I got my schedule because it was so difficult for me,” Van de Kamp said. “I said, ‘Okay, well, I’m here. I’m doing it. Right?’”